Larger firms have a hard time bringing new technology to the market for a number of reasons. Not only does it take longer to get ideas through an organization, but it can be hard to determine what is sustainable technology and what is disruptive technology.

Market research will never work with new technology, as customers cannot judge a product that does not yet exist. And it can take a long time for new technology to be accepted by customers, as they may not even know that they want or need this new innovation.

When employees defect from larger, well-established firms, they can end up challenging their previous company for a place in the market, leading to a loss of customers for the large firms.

Clayton M. Christensen is an American academic, business consultant, and religious teacher who currently serves as the Kim B. Clark, Professor of Business Administration at The Harvard Business School. His known for his theory of “disruptive innovation” introduced in his book The Innovator’s Dilemma, one of the most influential business ideas of the early 21st century. He is the co-founder of Rose Park Advisors, a venture capital firm, and Insight, a management consulting and investment firm focused on innovation.

He graduated from Brighman Young University. There he took two years leave of absence to work as a missionary for the LDS Church. He won a Rhodes Scholarship and spent two years studying applied econometrics at the University of Oxford. He graduated Oxford with an MPhil. He pursued an M.B.A at Harvard University, which he earned with high distinction.

He Is the best selling author of ten books. In 2011 and 2013, he was named the world’s most influential business thinker by Thinkers50. 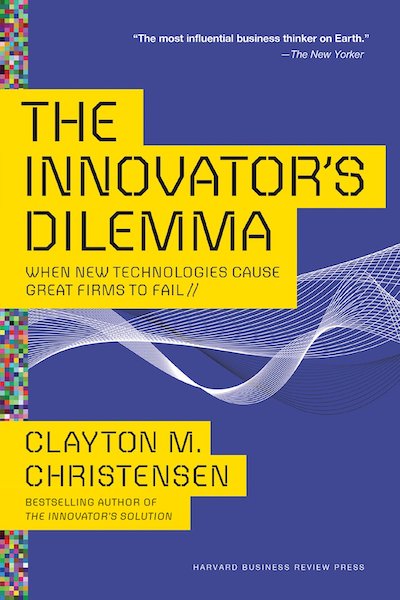