By fostering a creative environment for your employees, which is free from the fear of risk-taking, your company will work more efficiently as a team. Change, risk, and failure are necessary for creative companies. But, by being prepared, your team can quickly recover from a failure.

Ed Catmull is a retired American computer scientist and former president of Pixar and Walt Disney Animation Studios. He has contributed many advances to 3D computer graphics. Ed was born in Parkersburg, West Virgina. He was the oldest of five children and as a young man worked as a missionary to the New York City area in the 1960s.

After graduating from the University of Utah, he worked as a computer programmer at The Boeing Company in Seattle for some time and also at the New York Institute of Technology. He graduated from the University of Utah with a Ph.D in Computer Science. During his time at university, he worked on texture mapping and bicubic patches and invented algorithms for spatial anti-aliasing and refining subdivision surfaces. He also independently discovered Z-buffering. 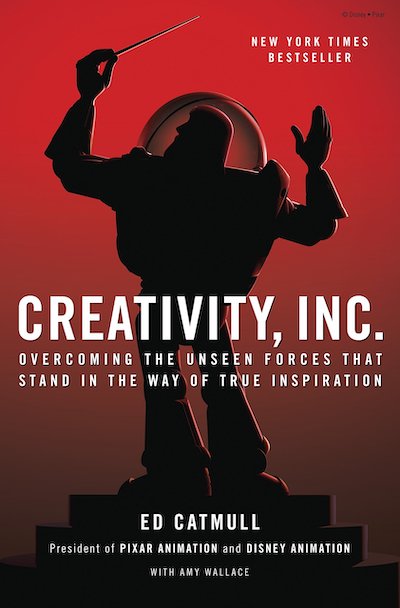