The Straight Line System is a good way to sell products to prospects and persuade others. Build a good impression quickly, develop a rapport, ask permission when asking questions, ask the questions needed to target the right audience, make a strong presentation backed by a memorized script, use looping to defend against objections, uncover the prospect’s pain, and explain how your product or service will relieve it.

Jordan Belfort is a motivational speaker, author, and former stockbroker. In 1999, he pleaded guilty to securities fraud and money laundering. He spent 22 months in jail after agreeing to testify against his partners and subordinates in his fraud scheme. His memoir The Wolf of Wall Street, published in 2007, was made into a film that was released in 2013. In the film, Leonardo DiCaprio portrayed Belfort.

Belfort was born in 1962 in the Bronx, New York City to a Jewish family. He was raised in Bayside, Queens. He graduated from American University with a degree in biology. He attended the University of Maryland School of Dentistry. He left the school after the dean told him, "The golden age of dentistry is over. If you're here simply because you're looking to make a lot of money, you're in the wrong place."

He sold meat and seafood on Long Island New York but later filed for bankruptcy at the age of 25.

He founded Stratton Oakmont as a franchise of Stratton Securities. He bought out the original founder. It was a boiler room that sold penny stocks and defrauded investors with “pump and dump” type of stock sales. Belfort became extremely wealthy. He often resorted to drugs and parties. His favorite drug was Quualude, which he became addicted to. Stratton Oakmont had over 1000 stockbrokers and was involved in the initial public offering for footwear company Steve Madden Ltd. Law enforcement officials targeted the company for many years. It was the subject of two movies including the Boiler Room in 2000 and the 2013 The Wolf of Wall Street. Stratton Oakmont’s pump and dump scams caused investors to lose approximately $200 million. In a civil suit, Belfort was ordered to pay back $110 billion to stock buyers.

In jail, he shared his cell with Tommy Chong, who encouraged him to write about his experience as a stockbroker. Belfort went on to write two books about his life.

Belfort now works as a motivational speaker, spending three weeks out of each month on the road for speaking engagements. He talks about the importance of business ethics and what he learned from his mistakes. He speaks mostly about his Straight Line System, teaching people how to sell and persuade others.

He divorced his first wife, Denise Lombardo in the 1980s. He then married British-born, Nadine Caridi, a model. They had two children. They separated after she claimed that he abused her and had issues with drugs. As of 2015, he is engaged to his long-time girlfriend, Anne Kopek. ﻿﻿ 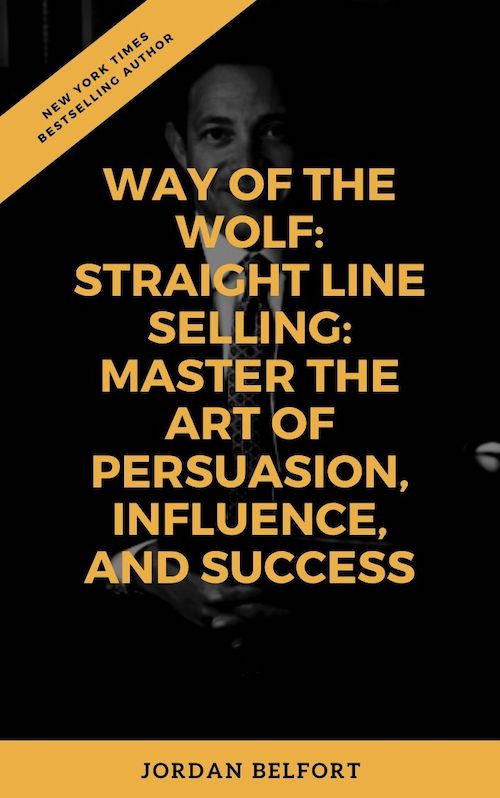