Two systems in our brain dictate our behavior: the conscious and the automatic, and these two systems are in perpetual competition against each other over which one will control your actions, behavior, and interactions with the world. Because of this internal struggle, errors in judgment, memory problems, poor decision-making, and altered perceptions result. In this Book you will learn how to override this two-system neural structure in order to affect favorable outcomes in business scenarios, financial transactions, negotiations and even everyday personal and intimate relationships.

Daniel Kahneman is an Israeli-American professor, economist and psychologist. His work bridging each of these fields together through exhaustive studies in decision-making and behavioral economics earned him the 2002 Nobel Prize in Economic Sciences. Kahneman is a Professor of Psychology and Public Affairs Emeritus at the Woodrow Wilson School and the Eugene Higgins Professor of Psychology Emeritus at Princeton University. Among many others, some of his notable achievements include the 1982 Distinguished Scientific Contribution Award of the American Psychological Association and the 2002 Grawemeyer Prize. He has two children and identifies as a Jewish atheist. 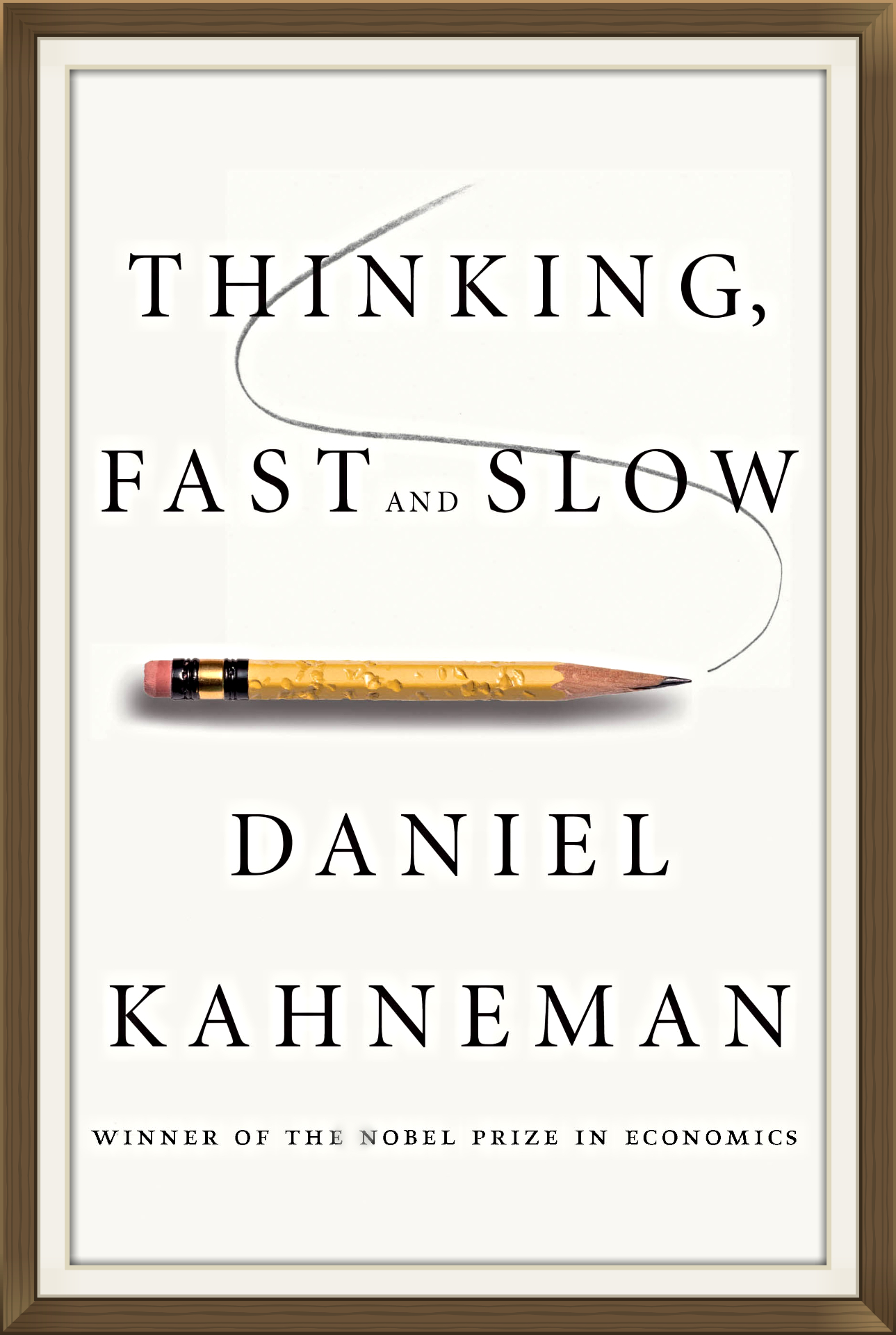