Conventional wisdom can fail you any time because “modern problems require modern solutions.” Always be skeptical about popular opinions, from Chinese proverbs to catchy phrases. However, when you want to be right, it will be at the expense of your popularity. So, don’t be afraid of fingers pointing at you and derogatory remarks thrown your way.

That’s what thinking like a freak means. A freak is someone who doesn’t belong in a crowd, that’s why he is a freak. But when you have the data, statistical evidence, and a child’s curiosity at your side, you’ll make far better decisions in life than if you used conventional wisdom.

Stephen J. Levitt is known for his love of data and statistics to solve problems. He is a Professor of Economics at the University of Chicago. He has received the John Bates Clark Medal for being the most influential under-40 economist.

Stephen J. Dubner is an American author, journalist, and podcaster. After writing for the New York Times and publishing a number of books, Dubner undertook the joint venture with Levitt in Thinking Like a Freak, which was an instant hit. He later launched a weekly podcast Freakonomics Radio, which got 15 million downloads around the world in 2018. 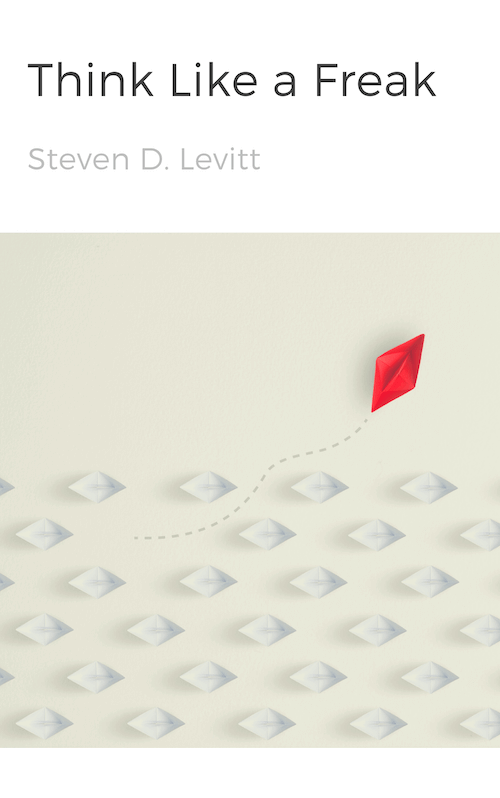