Kamala Harris has a long history of working within the justice system to defend marginalized people. As a biracial woman and the child of immigrants and civil rights activists, she knows that the system too often fails people of color. Harris dedicated her career as a public prosecutor to reducing bail, offering alternative sentencing to at-risk and marginalized offenders, and protecting immigrants and sexually-exploited women. She is willing and able to work across party lines to do what is best for her constituents, and will not grab power if it means compromising her principles. She is firmly against Trump’s policies and believes that immigration and healthcare reform are the first steps toward a more equitable America.

Kamala Harris is a U.S Senator and former San Franciso district attorney and California attorney general. She was elected to her current position in 2016. In 2019, she became a Democratic candidate for president. In August 2020, she was selected as the Vice Presidential candidate alongside running mate Joe Biden. When she was elected in 2016, Harris became the second African American woman and the first South Asian American woman to serve in the U.S. senate. 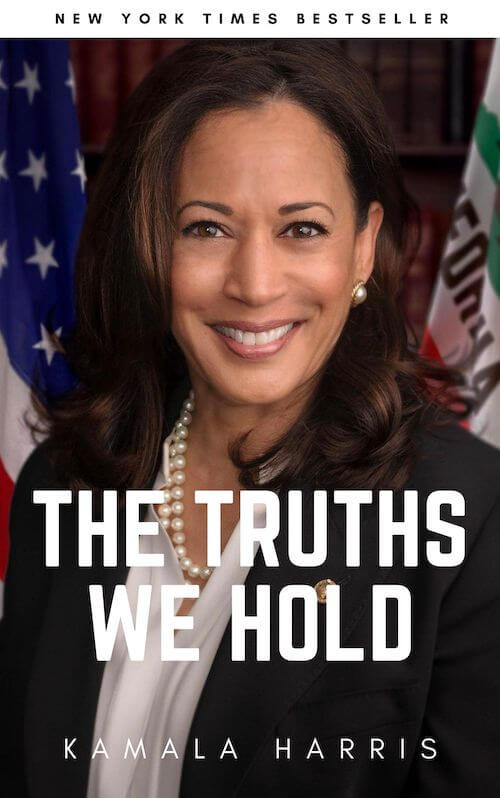