John Bogle is the right mentor to teach you about investing. He is the founder of Vanguard Group and creator of the world’s first index mutual fund. His value investing strategies have helped many people become wealthy. Common sense tells us the best investment strategy is to buy and hold all of the nation’s publicly held businesses at a low cost. Trying to beat the stock market is a loser’s game especially because of the fees involved. Owning a diversified portfolio of stocks for the long term is the way to go.

An American investor, business magnate, and philanthropist, John Clifton "Jack" Bogle was the founder and C.E.O. of The Vanguard Group and developed the first index fund. His ideal investment vehicle is a low-cost index fund that is held over the long term with the reinvestment of dividends and dollar-cost averaging. His 1999 book, Common Sense on Mutual Funds: New Imperatives for the Individual Investor, is a bestseller.

He worked for the Wellington Fund and became an assistant manager in 1955. He pushed for Wellington to move from concentrating on a single fund to a new fund that he created. In 1970, he replaced Walter Morgan as chairman of Wellington. He was fired after approving a merger that did not go well.

In 1974, he founded the Vanguard Company, one of the most successful companies in the investment world. In 1999, Fortune magazine described him as one of the four investment giants of the 20th century. In 1976, he founded First Index Investment Fund, which eventually became the Vanguard 500 Index Fund, the first index mutual fund available to the public.

Suffering from heart issues, he resigned as C.E.O. His second in command, John J Brennan, became C.E.O. Bogle had a heart transplant in 1996. He later returned to Vanguard and assumed the title of senior chairman, which led to a fight with Brennan. 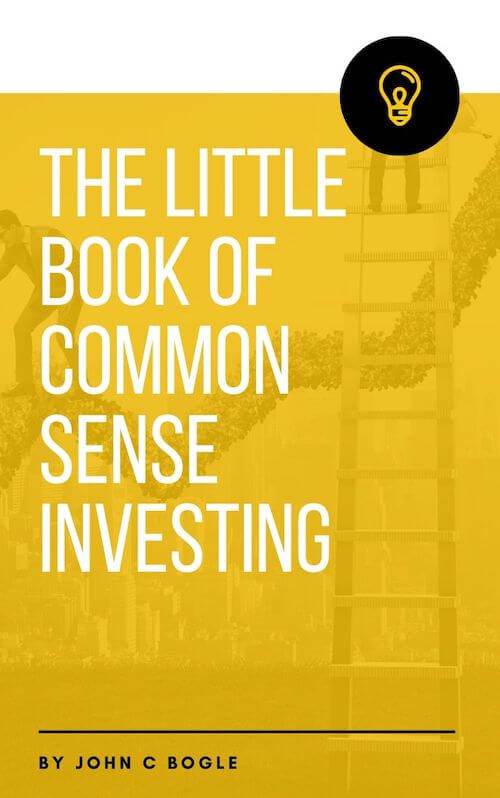