There are no persuasive arguments to prove the existence of God – in fact, arguments for divine intervention and intelligent design are built on logical fallacies and leave more questions than answers. The idea that religion is a moral necessity is illogical because morals shift as culture shifts. As such, adopting morals from a centuries-old text like the Bible only hinders social progress. Religion is a self-serving by-product of evolution, which improved survival rates in some instances by promoting blind obedience to a parent or authority figure. This blind obedience, however, also lead to tribal conflict and religious war, resulting in the unnecessary deaths of millions of people. Ultimately, religion is a failed by-product of evolution and does not benefit the progress of the human species. Rather than using religion as a crutch for moral righteousness, we should admire the evolutionary necessity of goodness that is innate in all people.

Richard Dawkins is an author, evolutionary biologist, ethologist, and outspoken atheist. He has taught at New College, Oxford, and the University of Oxford as the Professor for Public Understanding of Science. In 2006, he founded the Richard Dawkins Foundation for Reason and Science. He coined the term “meme” which extends the idea of genetic evolution to behavioral adaptations and inspired the field of memetics, or the study of the evolution of culture. His books include The Selfish Gene (1976), The Blind Watchmaker (1986), and The God Delusion (2006). He openly criticizes creationism and promotes secularism, and has made hundreds of appearances on TV, radio, and online as a public intellectual. He has published more than a dozen books and been involved in the production of numerous documentaries on evolution, secularism, and science. 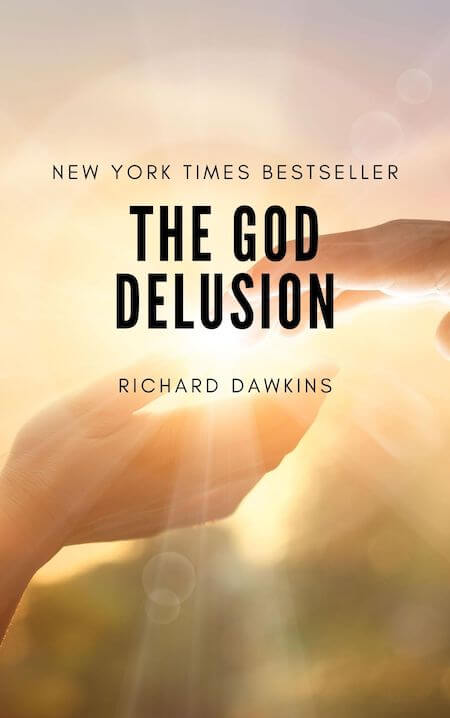