Amazon, Apple, Google, and Facebook not only dominate the business world but also our online world as well. They have become the most valuable companies out there.

They were able to achieve success by appealing to our very human desires.

While they will likely be around for a while, it is also possible for one of The Four to fall and a new company to rise up. However, for now, it is all about living in this world and finding success based on how the world has changed.

Scott Galloway is an American professor of marketing at the New York University Stern School of Business. He is also a public speaker, author, and entrepreneur. He graduated from UCLA with a degree in Economics. Then he attended UC Berkeley Haas School of Business, where he graduated with an MBA in 1992. In 1992, he founded Prophet, a brand and marketing consultancy firm with over 400 employees in the USA, Europe, and Asia. In 1997, he founded Red Envelope, one of the first e-commerce sites. In 2005, he founded digital intelligence firm L2 Inc, acquired in 2017 by Garner for $155 million. He also founded the defunct Firebrand Partners in 2005, an activist hedge fund that invested over $1 billion in US consumer and media companies.

He was elected to the World Economic Forum’s “Global Leaders of Tomorrow”, one of 100 individuals under 40 whose accomplishments impacted the world. He served on the board of directors of Eddie Bauer, The New York Times Company, Gateway Computer, Urban Outfitters, and Berkeley’s Haas School of Business. He has given TED-style talks called Winners & Losers, in which he presents L2’s Digital IQ index results, ranking 2500 global brands across numerous fields such as e-commerce, social media, and digital marketing. He teaches brand management and digital marketing to second-year MBA students.

He is the co-host of podcast Pivot, which was launched by Recode and the Vox Media Podcast Network. 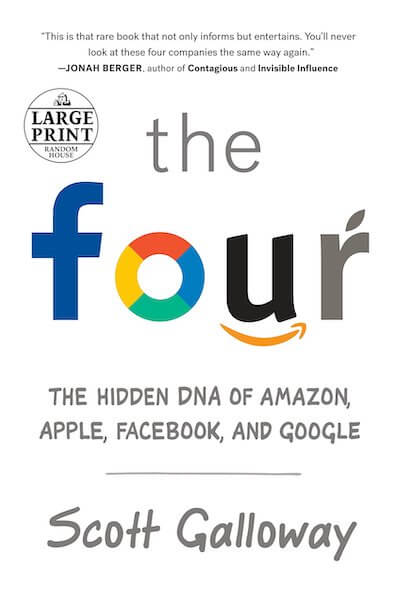