Everyone can benefit from Stillness. It allows you to make decisions in difficult situations and it also helps to combat stress, change your perspective, and find inner peace. 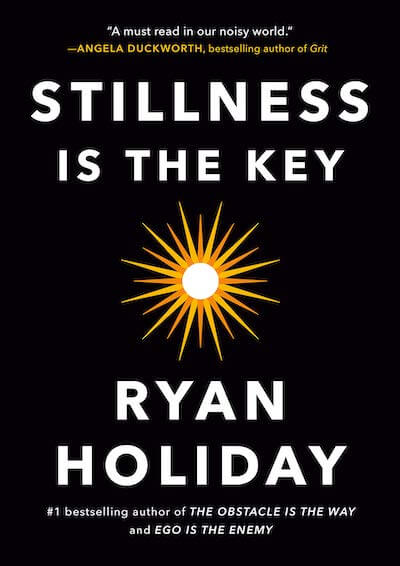 Achieving Work-Life Balance
7 lessons
30min
How to Love and Accept Yourself
10 lessons
Everyday Philosophy: The Art of Creativity
8 lessons
1h 15min
Common Thinking Errors and How to Avoid Them
8 lessons
43min
Dealing with Depression
7 lessons