Steve’s work at Apple was innovations that inspired and changed the world. He designed computers, the iPod, the iPhone, and the iPad. This leading technology sparked many industry standards we see today. But his path to these successes was a rocky one.

Walter Isaacson is an American writer and journalist. He works as a professor of history at Tulane University. He has written biographics of Leonardo da Vinci, Steve Jobs, Benjamin Franklin, Albert Enstein, and Henry Kisinger. He graduated from Harvard University in 1974, where he majored in History and Literature. He then attended the University of Oxford as a Rhodes Scholar at Pembroke College, where he studied Philosophy, Politics, and Economics and graduated with First Class Honours. His book on Steve Jobs earned him the Gerald Loeb Award in 2012, and he was selected as one of the Time 100, a list of the most influential people in the world. His biography on Steve Jobs was published weeks after Job's death and became an international best seller. The book was based on forty interviews with Jobs over a two year period and on conversations with people close to Jobs. 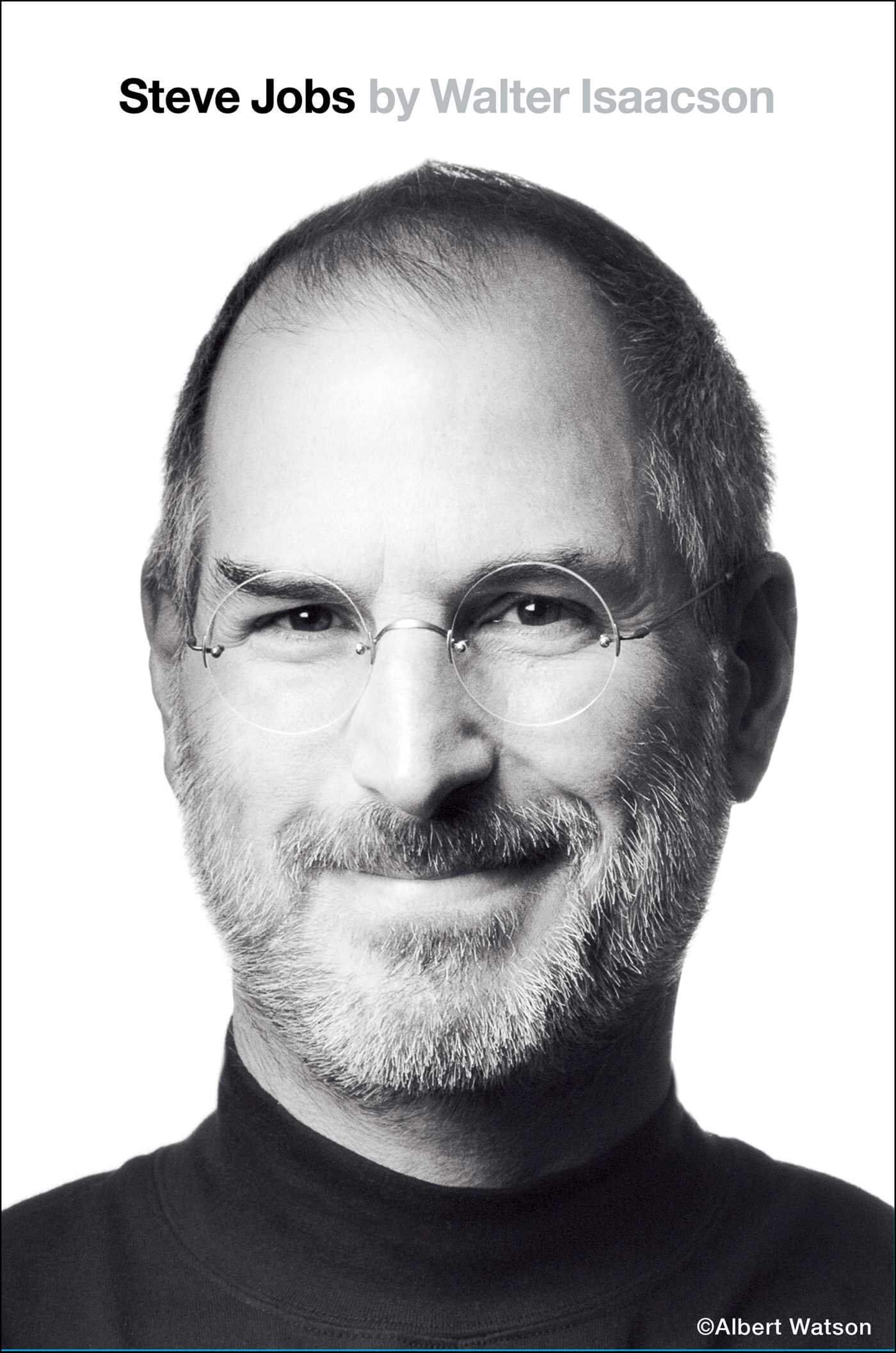 The Power of Broke
Daymond John
The Man Who Solved the Market
Gregory Zuckerman
Team of Rivals
Doris Kearns Goodwin
No Filter
Sarah Frier
The Everything Store: Jeff Bezos and the Age of Amazon
Brad Stone