We were all born with the ability to experience sexual pleasure. It is natural, and it should be something that can be discussed openly, even within the church. People of every sexual orientation, gender identity, and marital status should be able to explore that aspect of themselves without being made to feel ashamed of it. By making some changes, the church can become an entity that offers support, not judgment.

Nadia Bolz-Weber is a Lutheran pastor and the founder of Denver, Colorado's House for all Sinners and Saints. Three of her books have been placed on the New York Times bestsellers list.

Bolz-Weber was raised in Colorado Springs, Colorado, in a fundamentalist Christian family. Her feeling misunderstood by this religion led to a lot of self-destructive behavior, including drug and alcohol abuse.

She became sober in 1991. Even in dark times, she always felt a connection to God, and when she was delivering the eulogy for a friend who had committed suicide in 2004, she felt called to the ministry. Four years later, she became an ordained pastor.

She then founded House for all Sinners and Saints, a church that welcomes people of all sexual orientations, as well as those who struggle with drug addiction, depression, and even with their belief in God. She travels the world speaking at conferences about faith, feminism, and the idea that both of these things can exist at the same time. 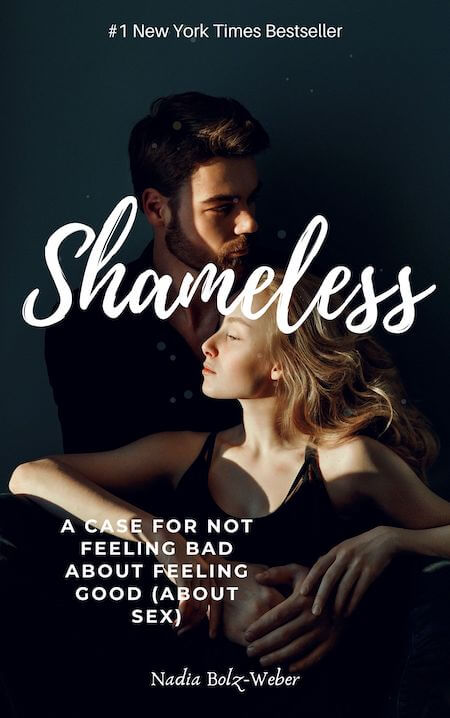