John M. Gottman has conducted over forty years of research, working with countless couples. He is so well versed in relationships that he can tell in roughly five minutes if a couple will divorce. In his book, The Seven Principles for Making Marriage Work, he pairs with Nan Silver to dispense what he has learned about what makes a marriage work. Read on to learn the four biggest indicators of divorce, what the heck a love map is (and why it matters for your relationship), how to manage conflict, power issues in relationships, and how to deal with tricky relationship issues (like sex, money, and the dreaded inlaws). ﻿﻿

John Gottman is a psychological researcher and clinician who has done a lot of work on divorce prediction and marriage stability. He is an award-winning speaker, author, Professor of Emeritus in psychology at the University of Washington He and his wife created and manage a relationship company institute called The Gottman Institute. He is known as one of the 10 most influential therapists of the past quarter-century. He is the author of over 200 published academic articles and author or co-author of more than 40 books including The New York Times Bestseller, The Seven Principles for Making Marriages Work.

His research shows how couples making up is more important to how couples fought. Marriages become stable over time if couples learn to get along quickly after a fight.

He has developed multiple models, scales, and formulas to predict the stability of marriage and divorce in couples.

He believes that four negative behaviors that predict divorce are criticism of the other, contempt, defensiveness, and stonewalling. Happy couples handle conflicts in more positive ways.

He spends a good amount of time on developing therapy aimed at increasing respect, affection, and closeness, and solving conflict. The Gottman Method seeks happy and stable couples.

Critics have criticized him for describing his work as accurately predicting divorce. Rather they say he makes predictions based on statistical models. 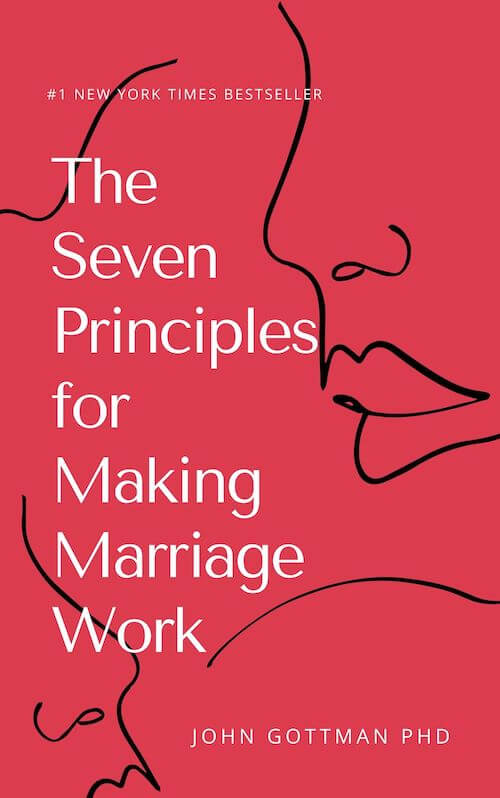