Like any craft, writing comes with a lot of practice. Expect a lot of failures. Did you know J.K. Rowling’s pitch for Harry Potter was rejected 12 times? With every failure, you learn something invaluable and become a better writer. Your only competition is you.

Just remember to keep it simple and easy to understand. It takes a sprinkle of genius to understand something complex and write in a way so a fifth-grader can understand. Couple that with a consistent tone, careful word choice, and most importantly, your inner voice.

William Knowlton Zinnser was an American writer and a literary mastermind. He started his career writing for the New York Herald Tribune, working as a feature writer, editorial writer, film critic, and drama editor. Over his lifelong writing career, he has contributed to various leading magazines.

He taught writing at Yale University. During his career, Zinnser wrote 18 books, all of which demonstrate his profound love for writing. 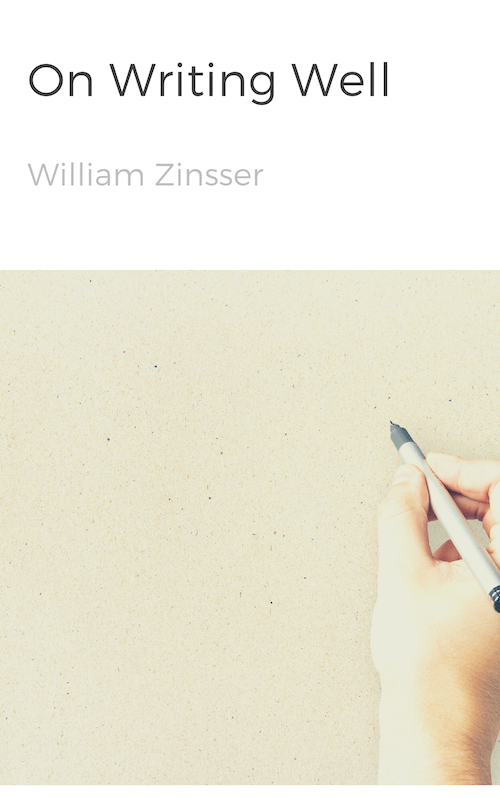