By Irin Carman and Shana Knizhnik

Ruth Bader Ginsberg began her law career as a champion for equal rights, and later became one of the first females to join the Supreme Court. Late in life, she became an unlikely hero and pop icon for her strong dissents after the Supreme Court began to shift towards conservatism. RBG is the nickname upon which her legacy has been preserved by Ruth Bader Ginsberg’s many fans and followers.

Irin Cameron is an Israeli-American journalist and commentator. She is a senior correspondent at New York Magazine and a CNN contributor.

Shana Knizhnik is a civil rights attorney. While a student at NYU law school, she created the Notorious R.B.G. Tumblr, a feminist website dedicated to Justice Ruth Bader Ginsburg. 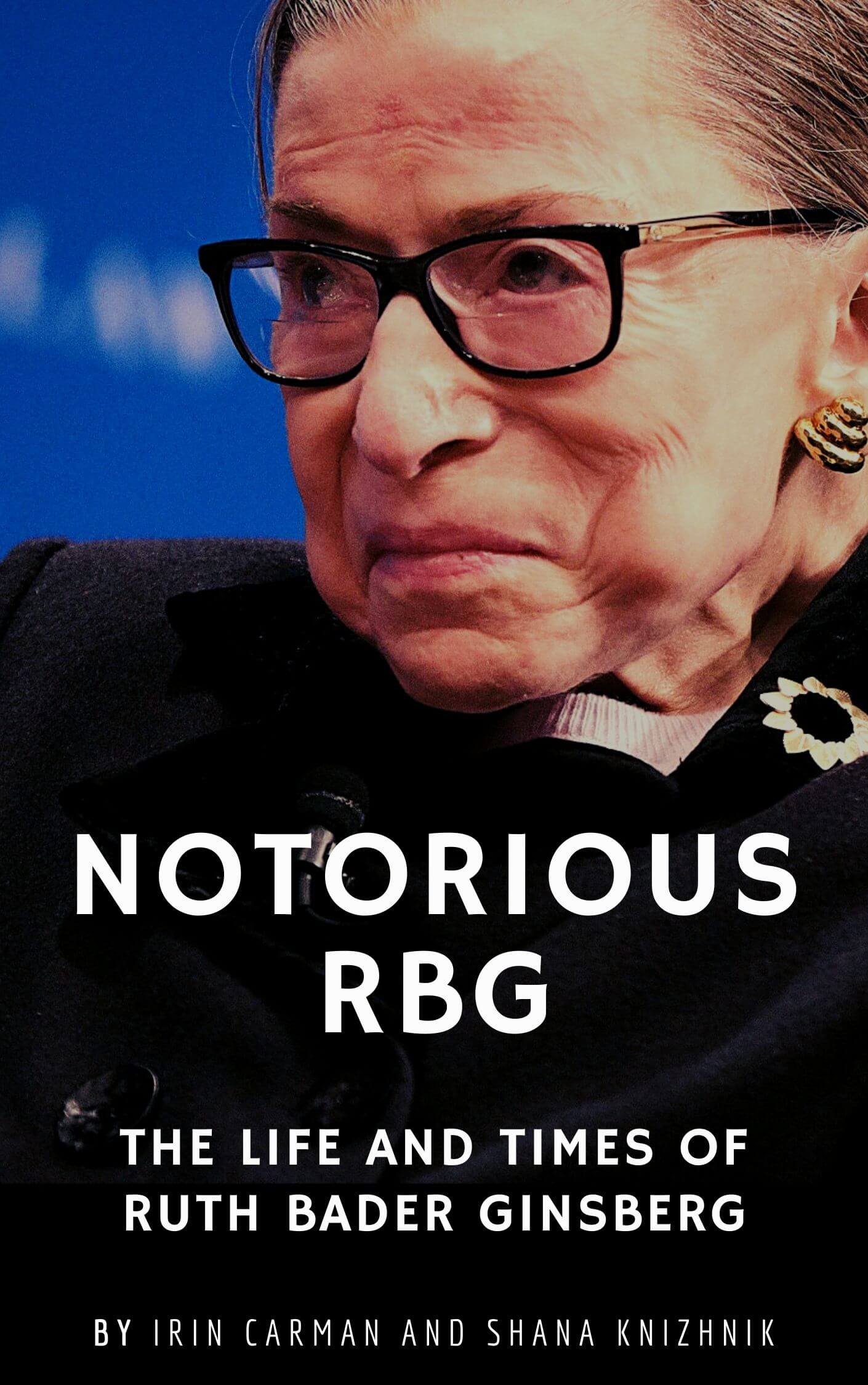