Instagram was founded by Kevin Systrom and Mike Krieger as an app for creative and artistic storytelling through photos. Users soon realized that cultivating a perfect feed and developing a personal brand on Instagram could lead to a career as a social media “influencer,” and followers became a type of commodity. The app’s runaway success attracted the attention of Facebook’s Mark Zuckerberg, who purchased the app for $1 billion in 2012. However, Systrom and Zuckerberg butted heads, and cultural differences between the two CEOs led to lots of infighting and conflict. Ultimately, Zuckerberg began claiming credit for Instagram’s impressive growth, before pulling the resources that had enabled Instagram to become so successful. Without resources or support from Facebook, Systrom and Krieger left the company.

Sarah Frier is a senior technology reporter for Bloomberg News and a frequent contributor to Bloomberg Businessweek and Bloomberg Television. She covers social media companies and their far-reaching impacts on business and society.

Frier holds a degree in business journalism from the University of North Carolina at Chapel Hill. She is based in San Francisco. 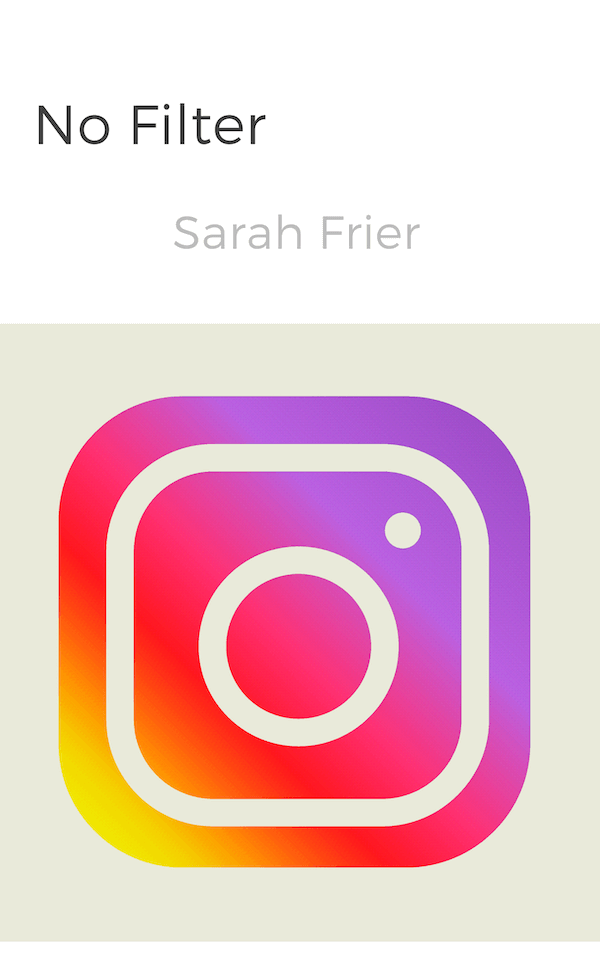