Anyone can master money and put themselves on a path to financial freedom. You have to define what your goals are and start working towards them immediately. Rely on diverse investments, expert advice, and your own research to make strategic investments. Be realistic and prepare for the ups and downs. Keep working on your financial progress, even if it feels slow at first. By mastering your money, you’ll be free to spend it how you want.

Tony Robbins is an American author, public speaker, life coach, and philanthropist. He has written many self-help books, launched seminars and infomercials.

When he was 17 years old, he began his career promoting seminars for author Jim Rohn. In 1988, he released his own first infomercial, Personal Power, produced by Guthy Renker, which helped him sell his self-help audiotapes. By 1991, over 100 million Americans had seen his infomercials.

He was a speaker in the 2007 Technology, Education, and Design (TED) conference. Over 4 million people have attended his seminars.

He founded Robbins-Madanes Center, which trains life coaches to help families and people handle addiction and other issues.

In 2014, he and others acquired the rises to launch a Major League Soccer franchise in Los Angeles, California known as the Los Angeles Football Club, which started competing in 2018.

He has been named as one of the Top Business Intellectuals by Accenture and Top 200 Business Gurus by Harvard Business Press. In 2007, he was named in the Forbes Celebrity 100 list. He has worked with Bill Clinton, Hugh Jackman, Selena Gomez, as well as other celebrities.

He is married and has four children. 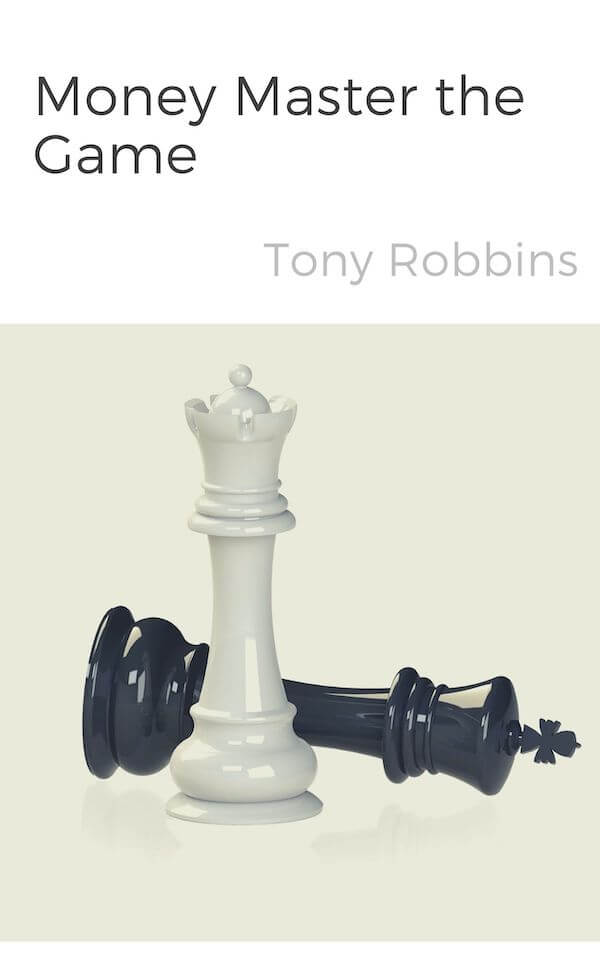