Human beings’ innate sense of right and wrong indicates that morality is a universal natural law. Common moral virtues have been valued across history and across different cultures. Christianity has helped humans evolve because it encourages them to live more virtuous lives in accordance with the life of Jesus Christ. Christians strive to emulate Christ. They choose to reject selfish and carnal desires in life and instead pursue the true joy and fulfillment of a virtuous life and the hope of eternal salvation in Heaven.

CS Lewis was an author, academic, and theologian. He published over thirty books, including his famous fiction works The Screwtape Letters, The Chronicles of Narnia, and The Space Trilogy. His bestselling nonfiction books include Mere Christianity, Miracles, and The Problem of Pain.
Lewis was a scholar of English Literature at Oxford University and Cambridge University, where he served as the chair of Mediaeval and Renaissance Literature at Magdalene College until his death. He was a former Fellow of Magdalen College, Oxford. He earned his undergraduate degree at Oxford University, where he won a triple first. Lewis passed away in Oxford, England in 1963. 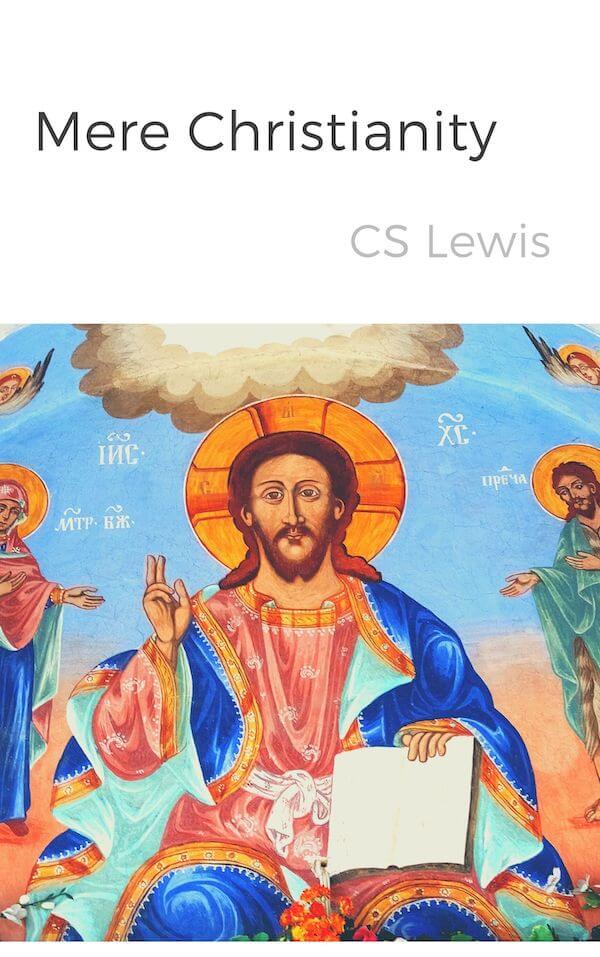