Leonardo Da Vinci had a rough start to his life, but developed an identity as an outsider and felt free to pursue his own interests. He spent years observing the world in his notebooks, designing different engineering marvels and breaking down what he saw in nature, from animal anatomy to fluid dynamics and the psychological insights expressed by bodies. He also studied under a master, learning how geometry and optics could be applied to paintings. In his following career, he was diverted from his talents as a painter and engineer by royal patrons, but found a way to excel anyway. Towards the end of his life, he ended up completing indisputable masterpieces which took him years to perfect.

Walter Isaacson is an analyst, author, historian, journalist and professor. He was president and CEO of the Aspen Institute, a policy think tank in Washington DC and was the managing editor of Time. He’s written multiple biographical works, notably Steve Jobs, Einstein: His Life and Universe, Benjamin Franklin: An American Life and Kissinger: A Biography. He served as a professor at Tulane University and in various governmental positions. 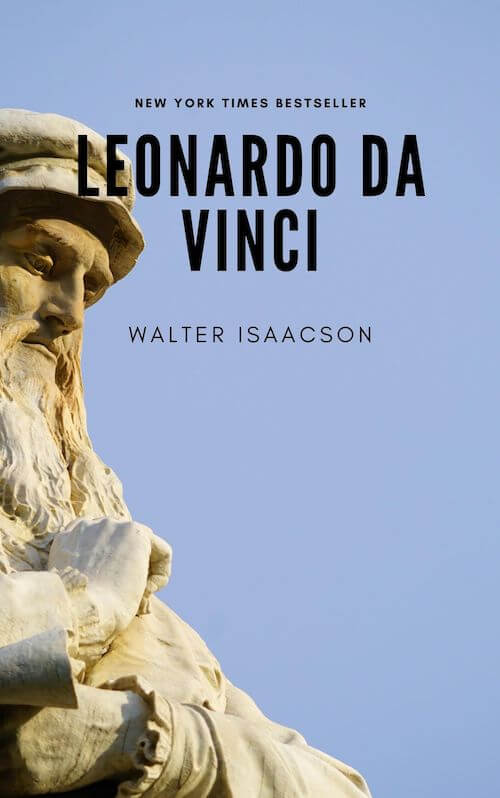