Women are still underrepresented in leadership roles in every professional field. They face biases in the workplace that can prevent them from being promoted, such as gender stereotypes and lack of professional mentors. Women often struggle with self-doubt and an unfair share of the burden of raising a family. Women also tend to scale back their professional responsibilities in preparation of having a child. Rather than relying on structural changes to end gender inequality, women need to make individual choices and take risks to promote themselves to leadership positions. Women should lean into their jobs before having children, take on more responsibility, let go of self-doubt and perfectionism, and choose a spouse who is an equal partner at home. However, women cannot do it alone. Ultimately men and women must work together to achieve gender parity in the workplace.

Sheryl Sandberg is the Chief Operating Officer of Facebook and founder of Leanin.org. She became the first woman to serve on the Board of Facebook in 2012. Under her leadership, Facebook went from operating at a multimillion-dollar loss to bringing in profits exceeding $20 billion as of 2018. Forbes named Sandberg #11 in their list of Power Women (2018), #12 in their list of America’s Self-Made Women (2018) and #1425 in their list of Billionaires (2019). She resides in California, USA with her two children. 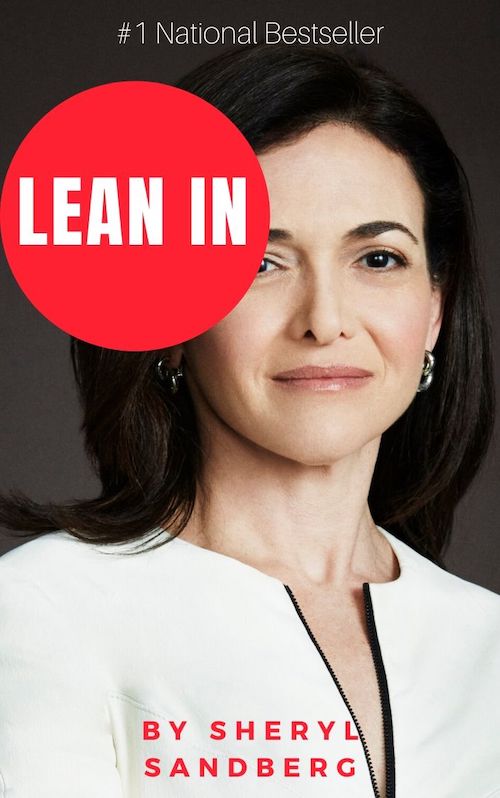