In January of 2015, Chanel Miller woke up in a room next to a police officer. Her last memories were of attending a college party with her sister. She was told she had been sexually assaulted. Later, her experience became public knowledge when the media picked up a story about Brock Turner, and she realized that he was her rapist. From learning about her own rape from the media to enduring the gut-wrenching trial process and dealing with the repercussions of becoming a household name, read on to learn about the strength and determination of Chanel: and how she survived the unimaginable repercussions of her assault at the hand of Brock Turner.

Chanel Miller is an American writer based in San Francisco, CA. She became known when she was sexually assaulted on the campus of Stanford University.

Her victim impact statement became viral and was published on Buzzfeed. In court documents, she was referred to as Emily Doe until 2019, when she published her memoir. Her efforts have encouraged a national discussion in the USA about the treatment of sexual assault cases and victims by college campuses and court systems.

She attended the University of California, Santa Barbara at the College of Creative Studies, where she graduated with a degree in literature in 2014.

On the evening of 2015, she accompanied her sister to Kappa Alpha fraternity party at Stanford University. Two Stanford graduate students found her being raped by Brock Turner. She was unconscious and drunk. The two men who found her pulled her away from Brock Turner. He was arrested and indicted on five sexual assault charges. He pleaded not guilty. In 2016, he was sentenced to six months in prison.

Miller wrote a victim impact statement which was published on Buzzfeed. The New York Times republished the statement. She was later interviewed on 60 minutes and published a memoir, Know My Name, The book is one of the top ten books of 2019 by the Washington Post. It is on the New York Times 100 Notable Books of 2019.

Her story sparked a national discussion about rape on college campuses. In 2016, Glamour named her woman of the year for changing the conversation about sexual assault. Her impact statement has been read over 11 million times. Time listed her as an influential person in their 100 Next List. 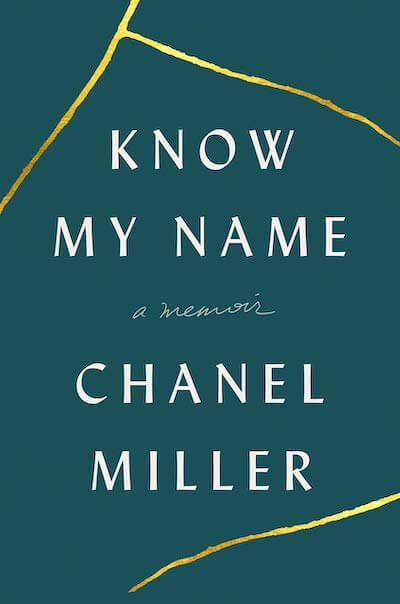