We are at a unique turning point in history. In modern times, people have subdued the threats of starvation, violence, and illness. They can now focus on goals like achieving happiness and God-like bodily powers. People used to find meaning in deities but now subscribe to “humanism”, a religion that worships humankind instead of a god. As people pursue this through technological advances in stronger and smarter algorithms (and then in technologically modified bodies) they may lose control of the increasingly intelligent algorithms. Harari suspects that artificial intelligence will eventually realize that aspects like humanity like consciousness, emotions, or carbon life forms are getting in the way of efficiency and exterminate what’s left of humanity. Ultimately, people should consider the costs of their pursuit of immortality and happiness as this stage of evolution could be their last.

Yuval Noah Harari Ph.D. is a lecturer on world history at the Hebrew University of Jerusalem. He has written the bestseller Sapiens: A Brief History of Humankind and 21 Lessons for the 21st Century. His books have been translated into more than 50 languages and sold more than 12 million copies worldwide. 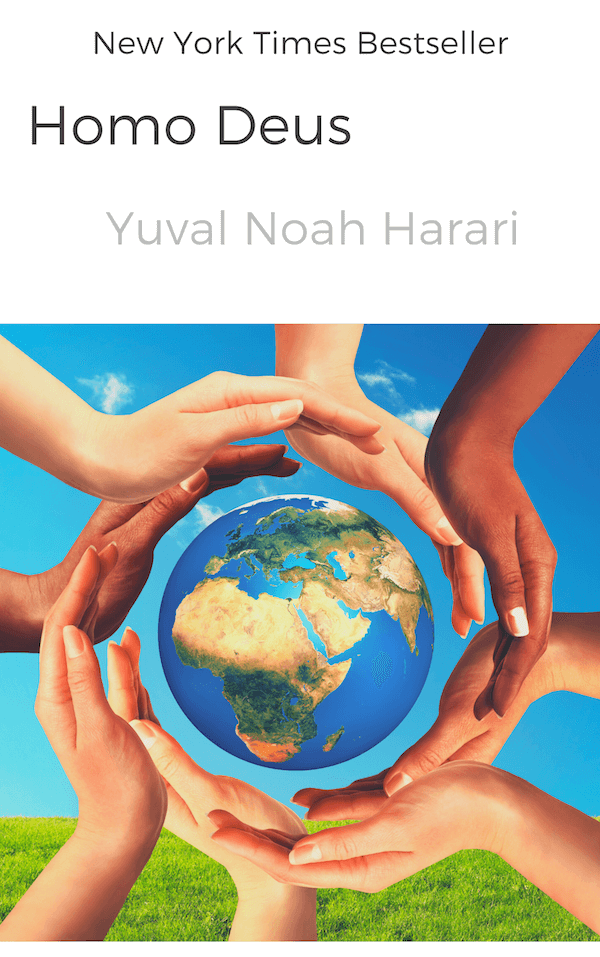