Grit can change. You can become gritty with time. Here’s how!

Angela Duckworth is an American academic, psychologist, and popular science author. She is the Christopher H Browne Distinguished Professor of Psychology at the University of Pennsylvania where she studies grit and self-control. She is the founder and CEO of the Character Lab, a not-for-profit focused on advancing the science and practice of character development. She graduated with a degree in neurobiology from Harvard College in 1992. She also attended Oxford and graduated with an M.Sc in neuroscience on a Marshall Scholarship. She earned a PH.D in psychology from the University of Pennsylvania in 2013. Her book Grit, released in 2016, was on the New York Times Bestseller List for over 20 weeks. 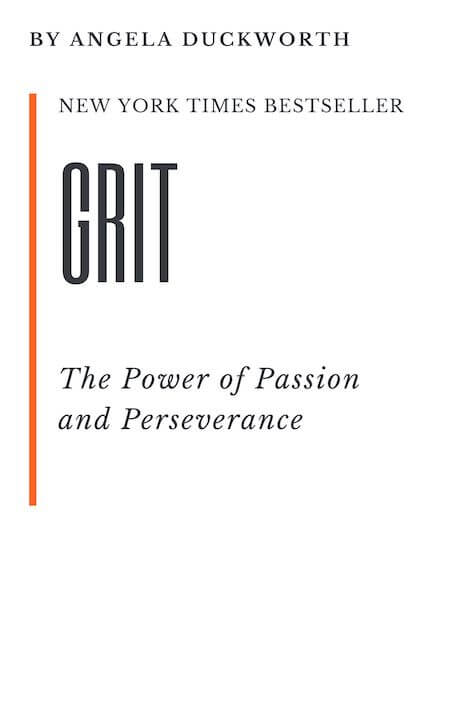