Growth requires understanding your abilities and consistently working to improve them.

Marcus Buckingham is a best-selling author and an internationally renowned consultant. A graduate of Cambridge University, he has worked with numerous multinational corporations including Toyota and Disney.

Buckingham has authored and co-authored five best-selling books which have sold more than 3 million copies. As a keynote speaker, Buckingham has addressed more than 250,000 people around the world. His workshops are highly successful and his workshop for talented women has been downloaded more than a million times. 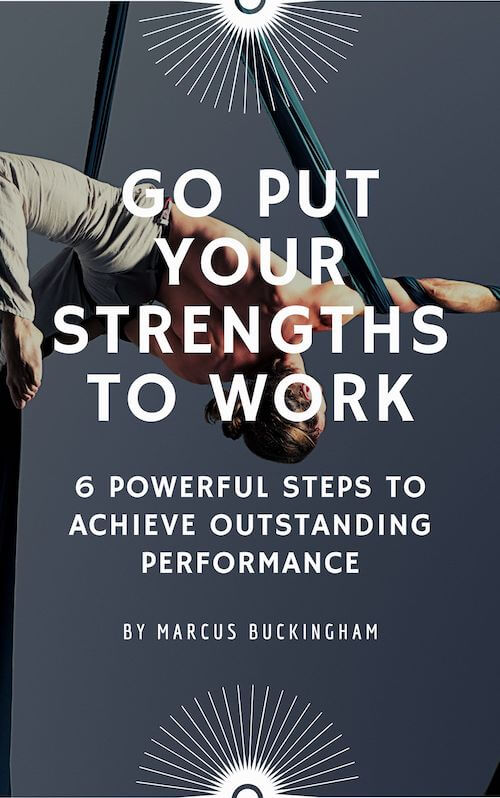