Donald Trump, an inexperienced political leader, created a chaotic and tense White House from his first day in office. The cabinet fought about economic and foreign policy issues, with Trump refusing to listen to the experts he hired. Many of the advisors appointed to his office resigned within a couple of years, citing Trump’s refusal to listen to any advice and his erratic and stubborn behavior. This petulance, however, is a part of his appeal. He told his supporters what they wanted to hear, particularly by bullying the opposition, often in improvised lies.

Bob Woodward is an American investigative journalist. He started working for the Washington Post in 1971 and is currently Associate Editor. In 1972, he did much of the original reporting on the Watergate scandal which led to the resignation of Richard Nixon. Since then, he has written 19 books on American politics and presidents. 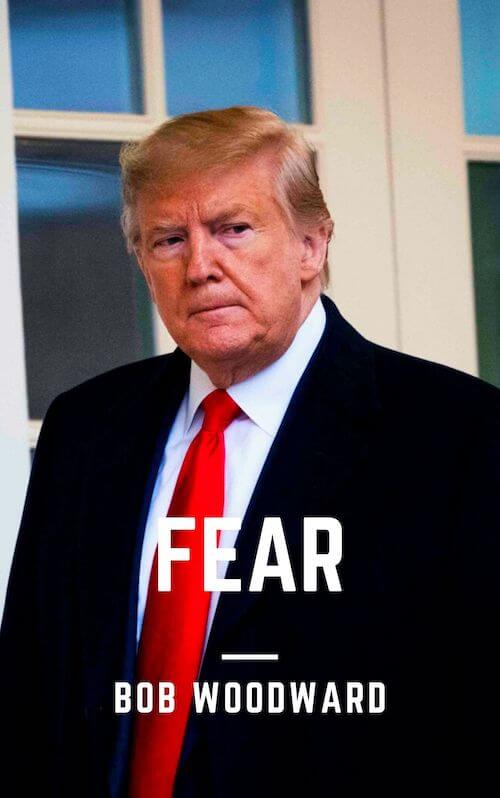