Expand your worldview with unlimited access to easy-to-digest book summaries. 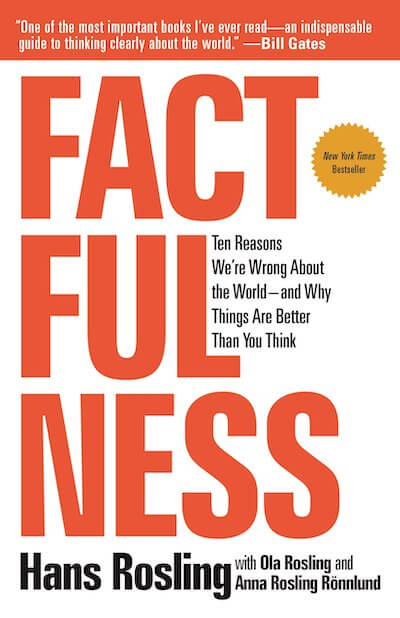 - Educating children properly by teaching them how to have a comparative perspective, an open mind, and the ability to process the news.
- Never underestimating reliable data.
- Never expecting media to change.

Hans Rosling was a Swedish politician, academic, and public speaker. He was the Professor of International Health at Karolinska Institute and co-founder of Gapminder Foundation, which developed the Trendalyzer software system. He held several TED talks and talked about using data to explore development issues.

He studied statistics and medicine at Uppsala University. He later studied public health at St John’s Medical College in India. He became a physician in 1976 and served as District Medical Officer in Nacala, Mozambique from 1979 to 1981. From 1981, he investigated the outbreak of konzo and earned his Ph.D. at Uppsala University in 1986. He discovered that outbreaks occur among hunger-stricken rural populations in Africa where malnutrition results from a diet solely based on cassava leading to high dietary cyanide intake.

In 2009, he was listed as one of the 100 leading global thinkers by Foreign Policy. In 2011 he was named one of the 100 most creative people in business by Fast Company. He was elected member of the Swedish Academy of Engineering Sciences and in 2012 as a member of the Swedish Academy of Sciences. He was included in the Time 100 of the world’s most influential people in 2012.

Read on the Sumizeit mobile app 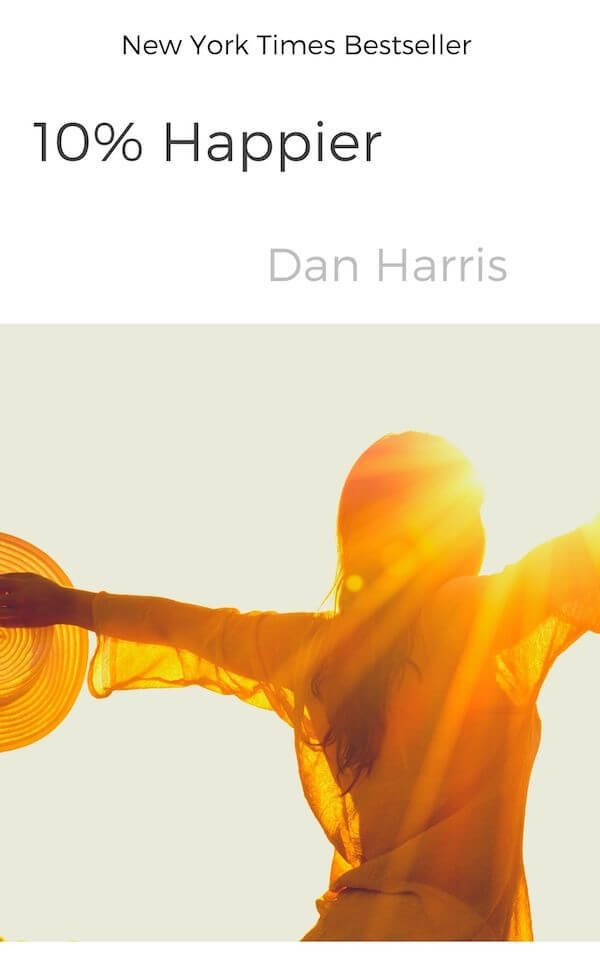 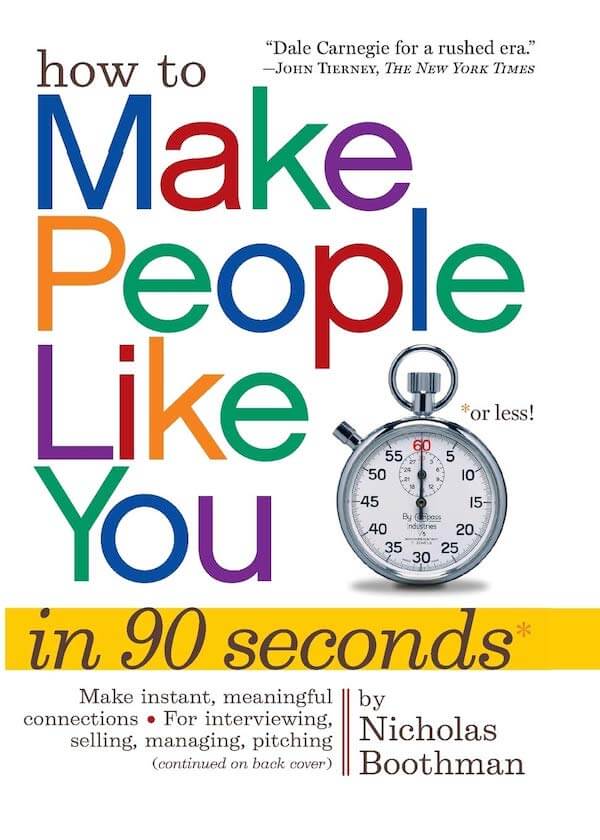 How to Make People Like you in 90 Seconds or Less 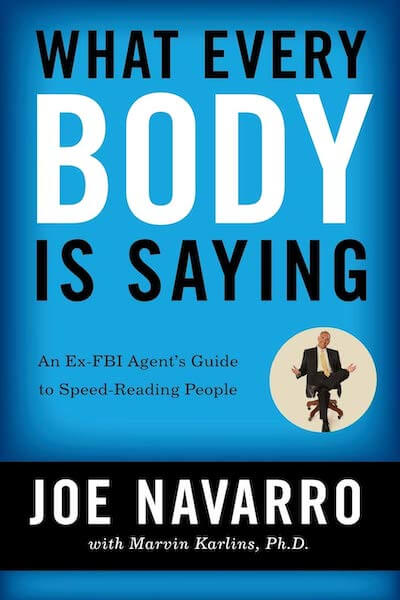 What Every Body Is Saying 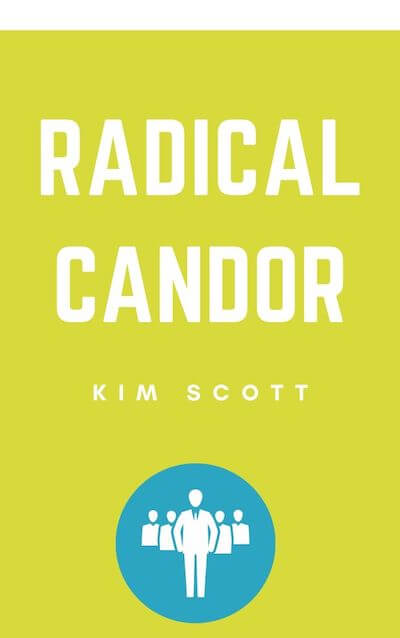 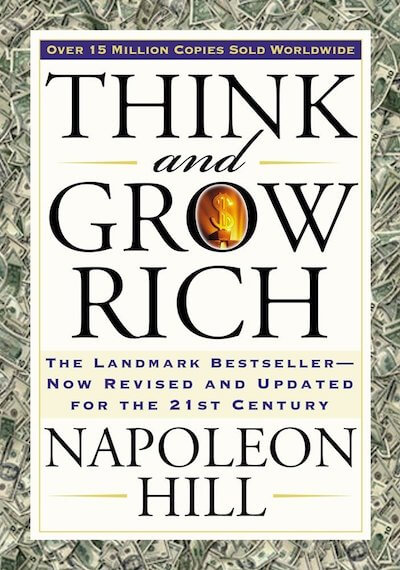