Facebook is a business success story. The global platform evolved quickly to create a place for people to interact, stay active in social issues and politics, and change the way the media is presented to the world.

David Kirkpatrick is a technology journalist, author, and organizer of technology-oriented conferences. He is the author of The Facebook Effect, which chronicles the history of the company and elaborates on its global impact. He was formerly the Senior Editor of Internet and Technology at Fortune Magazine. He is the founder and CEO of Techonomy Media, Inc, a tech-focused conference company. He graduated from Amherst Collect in 1975 with a degree in English and studied painting at the New York Studio for Drawing, Painting, and Sculpture for two years. He started his career at Time Inc as a copy clerk while working as a video artist. He has written profiles about legendary entrepreneurs such as Jack Dorsey for Vanity Fair. He writes articles about technology and society for Forbes magazines. He is known as one of the top technology journalists. Since 2006, he has been a member of the World Economic Forum’s International Media Council, which consists of 100 global media leaders. In 2006, after meeting with Mark Zuckerberg, David started writing about Facebook. Zuckerberg assisted him with his efforts. He left his job at Fortune to finish his book about Facebook. His book was on the New York Times best selling list. 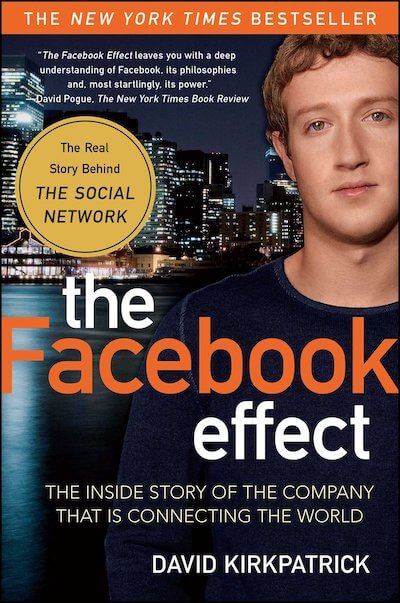