By Jocko Willink and Leif Babin

As a leader, you must take responsibility and communicate well with your team in order to succeed in the overall mission. You must also plan for all potential risks, even ones that are out of your control.

Jocko Willink is a retired United States Navy Seal, podcaster, and author. He received the Silver Star and Bronze Star for his service to Iraq War and was commander of SEAL Team Three's Task Unit Bruiser during the Battle of Ramadi. He is the co-author of Extreme Ownership and The Dichotomy of Leadership and is the co-founder of management consulting firm Echelon Front. He hosts a weekly podcast called Jocko Podcast. He graduated from the University of San Diego in 2003 with a degree in English.

Leif Babin is the author of Extreme Ownership and co-founder of Echelon Front, a leadership consulting company that helps others build their own high performance winning teams. He graduated from the US Naval Academy and served thirteen years in the Navy. As a Navy Seal member, he led major combat operations in the Battle of Ramadi and helped the “Ready First” Brigade of the US Army’s 1st Armored Division bring stability to a war-torn city. He is the recipient of the Silver Star, two Bronze Stars, and a Purple Heart. He is a speaker about leadership, US military strategy, and foreign policy. He has written for the Wall Street Journal and has appeared on TV and radio programs. 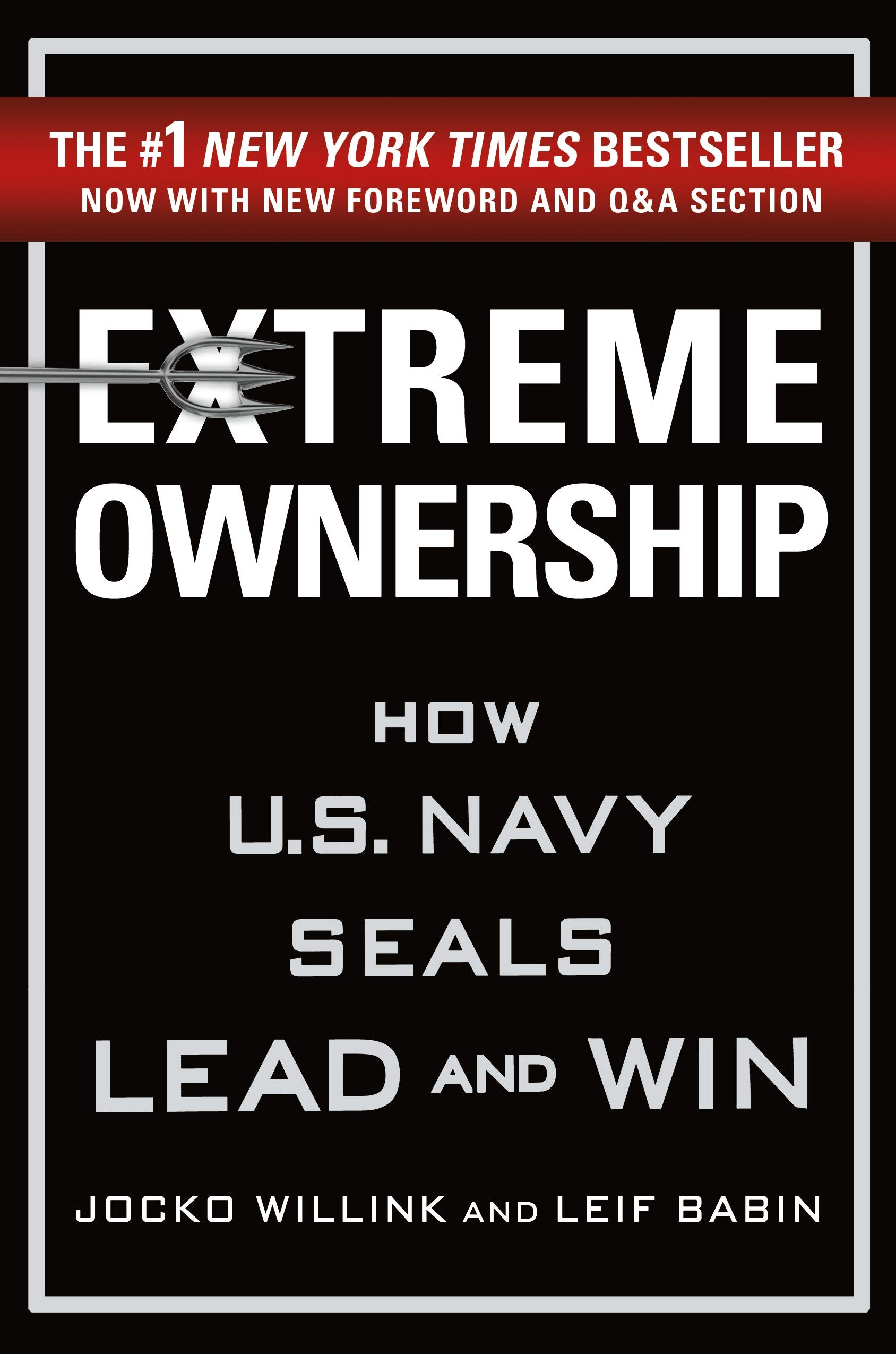