Everyone is motivated by something. If the primary motivating factor behind everything you do is your ego - you’re in trouble! There are many ways to avoid the common pitfalls associated with ego overdrive: exercising ambition instead of ego, recognizing there’s always more to learn, avoiding pride, remembering you don’t always have to go it alone, and many others! 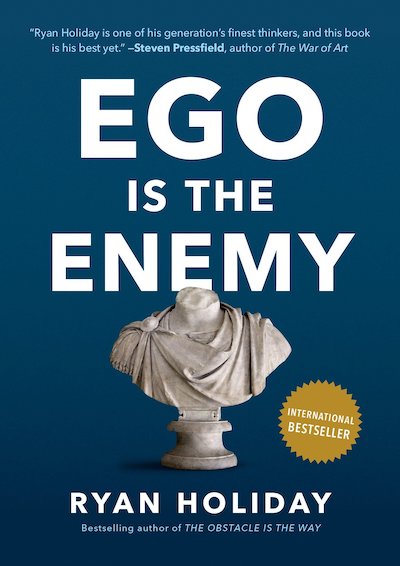