We are all going to die at some point, whether we like it or not. However, we have our entire lives to prepare for the end.

It is important to think honestly and clearly about what we want from our final years. We need to determine what we think is important and make sure that we make decisions early so that even if we are unable to make decisions, later on, our family knows our wishes.

As a society, we must also find a way to help improve the quality of life for the elderly. Whether this is about improving the way nursing homes operate or expanding the options for assisted living, there are ways that we as a society can work together to make our final years worth living.

Atul Gawande is an American surgeon, writer, and public health researcher. He works at Brigham and Women’s Hospital in Boston, MA, where he practices general and endocrine surgery. He works as a professor in the Department of Health Policy and Management at Harvard T.H. Chan School of Pubic Health and the Samuel O. Their Professor of Surgery at Harvard Medical School. He is also the executive director at Ariadne Labs, a joint center for health systems innovation, and serves as chairman of Lifebox, a nonprofit that is working to decrease the number of surgery deaths. He served as CEO of Haven, a healthcare company owned by Amazon, Berkshire Hathaway, and JP Morgan Chase from 2018 to 2020. He is the author of many writings about medicine and public health, often for The New Yorker and Slate.

He earned a bachelor’s degree in biology and political science from Stanford University in 1987. He was a Rhodes Scholar and earned an M.A in Philosophy, Politics, and Economics from Balliol College, Oxford in 1989. He received a Doctor of Medicine from Harvard Medical School in 1995. He earned a Master of Public Health from Harvard School of Public Health in 1999.

He worked for Al Gore’s 1988 presidential campaign and served as a healthcare lieutenant during Bill Clinton’s 1992 campaign. He became the senior advisor for the Clinton administration’s Department of Health and Human Services. He was head of one of three committees of the Clinton Health Care Task Force.

He became a staff writer for the New Yorker in 1988. He wrote an essay for the New Yorker in 2009 that compared the health care of two towns in Texas. This showed why health care cost more in one town than the other. Corporate, profit-maximizing culture drove up costs in one town, while in the other town, low-cost high-quality care as provided by the Mayo Clinic and other efficient health systems kept the prices lower. The article had an impact on President Obama’s thinking and strengthened his resolve to fix health care for all.

Gawande gave a TED talk in 2012 on “How do we heal medicine?”, which received over 1.9 million viewers. 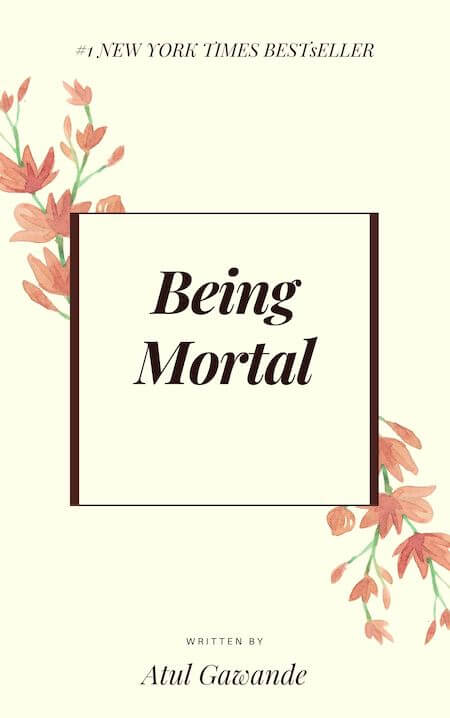