The former First Lady, Michelle Obama, walks through her life and shares her experience in the White House while her husband, Barack, was leading the great American nation.

Michelle Obama is an American lawyer, university administrator, and writer, who was the first lady of the United States from 2009 to 2018. She is wife to Barack Obama, the 44th and first African American president of the United States. A graduate of Princeton University and Harvard Law School, Obama worked at the law office Sidley Austin, where she met her future husband. She was an active supporter and campaigner for her husband during the 2008 and 2012 elections. During the 2016 Democratic National Convention, she delivered a speech in support of Democratic presidential nominee, Hillary Clinton. As the first lady, Michelle Obama worked to alleviate poverty, improve the education system and physical activity of children. 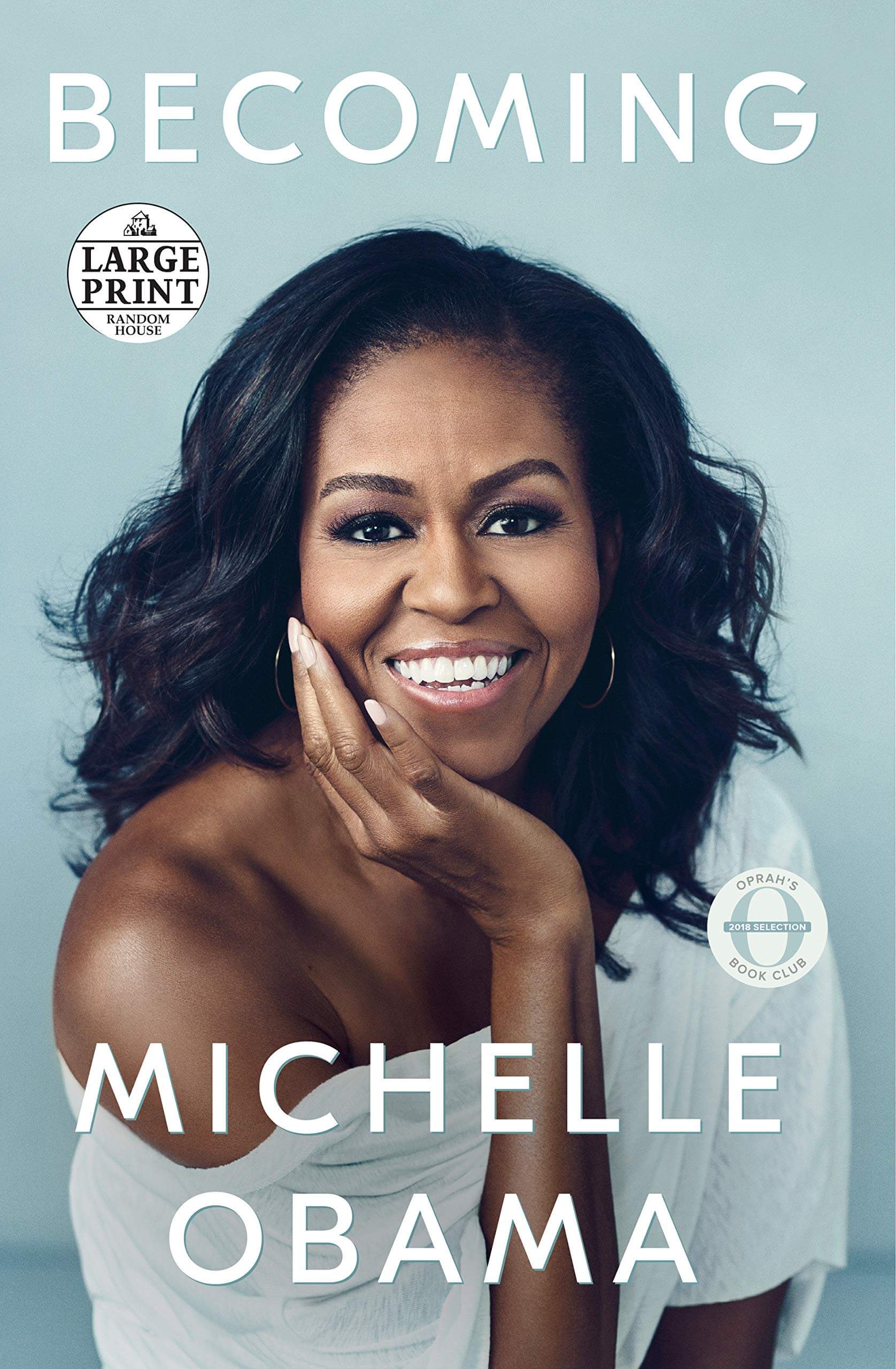