Elizabeth Holmes, the charismatic college dropout who patterned her life after Steve Jobs, founded the biotech company Theranos. At a $9 billion valuation, Theranos was set to revolutionize the blood diagnostics realm of medical technology with a machine capable of performing a battery of tests with only one drop of blood. The only problem: the technology was a fraud, leading to one of the most sensational corporate scandals of the century...rife with secrecy and coverups, threats, company mismanagement and the ultimate crash of a Silicon Valley giant.

A journalist with the Wall Street Journal since the late 90s, Carreyrou was the investigator that broke the story of the Theranos fraud. Born in Paris, France to a French journalist, his interest in the field was inspired from a young age. Carreyrou earned a B.A. from Duke University and worked for Dow Jones Newswires prior to his claim-to-fame career at The Wall Street Journal. He is the recipient of multiple awards; most notably the 2003 and 2015 Pulitzer Prizes, the 2003 and 2004 Peter R. Weitz Junior Prize and the 2015 Gerald Loeb Award. 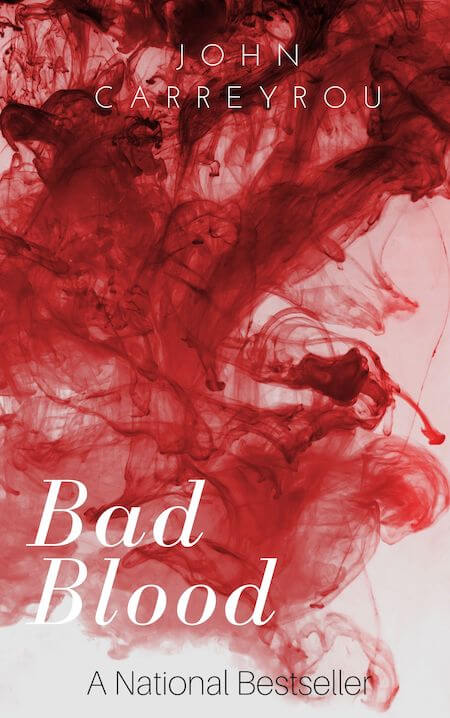