Be open and honest. It will be good for you and your relationships. Shaming yourself or others is no way to live. The rationale for judging others is often hypocritical and illogical. Sexual liberation is good for everyone, regardless of their orientation. Fighting for changes that keep people happier, healthier, and safer is important and goes beyond sex.

Dan Savage began his media career writing an advice column for The Stranger in 1991 and American Savage is his sixth book. Savage has been a vocal gay rights advocate, co-founding the It Gets Better campaign with his husband. Using his platform, Savage has addressed a number of political issues. Many concern sex, sexuality, and reproductive rights for all sexual orientations, but Savage also speaks out on any issue of importance. 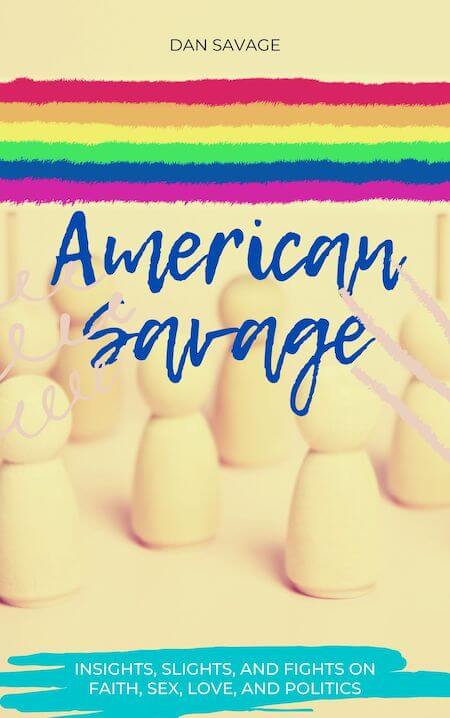