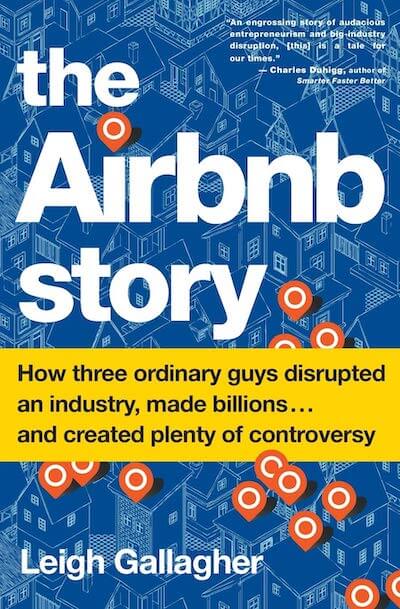 Instead of crashing in a fancy hotel room in a new city, people opt to take over or even share other people’s oftentimes eccentric pads for the night, a week, or a month.

But, how did this concept come to be?

“It seemed silly to let a perfectly good apartment sit empty while I traveled when there were so many visitors to San Francisco in need of a place to stay, who wanted to experience a city as I preferred to: in a local’s home, outside the tourist bubble of a hotel.”-Leigh Gallagher

In “The Airbnb Story” by Leigh Gallagher you will learn the origin of this billion-dollar company that has reinvented the hospitality business.

How It All Started

In 2007, two poor designers, Brian Chesky and Joe Gebbia were living in San Francisco struggling to pay rent on their $1,150 apartment.

With some creative thinking that they had both learned from the Rhode Island School of Design, they decided to rent out space in their apartment for people who were traveling to attend the Industrial Designers Society of America conference happening in San Francisco.

They created a deal that people could rent an air mattress in their apartment for $80 a night. They called this plan the AirBed and Breakfast. To gain the attention of attendees to the conference, they posted ads on design blogs.

Within a few days, they were booked. With quick success, they started brainstorming how they could take this further by helping others use their apartments to make money as well.

To get out the news of their project they first went to the South by Southwest festival in Austin and the DNC in Colorado in 2008.

In order to be taken seriously, the two designers hired Nathan Blecharczyk a coder and engineer.

Although they had a great team, it was hard for them to get people to open their homes to strangers. They decided to create ads on small local blogs in order to gain traction.

And, it worked! The ads fueled a buzz and a New York Times article was even written up. After that 800 people signed up for the service and 80 bookings were made.

The quick buzz suddenly died and the team knew they needed to do something in order to keep their success.

Because of their work at the DNC, they decided it would be clever to appeal voters by offering Obama O’s and Cap’n McCain cereals as breakfast at their bed and breakfasts. All they had to do was rebox cereal and sell their newly named product. They earned $30,000 with this cereal marketing stunt.

Paul Graham, a tech billionaire, was intrigued by the designer duo after their clever marketing stunt. He personally didn’t like the idea of the AirBed and Breakfast, but he admired their determination and clever thinking. He decided to offer them a three-month mentor period.

Graham encouraged the two to temporarily move to NYC, which is where most of their clientele lived. While living there, the designers worked on the host’s photos, while Nathan worked on operations.

This was also a time for changing their business model. They decided to open up the market more, changing the name to Airbnb, rather than having it exclusively air mattresses and breakfasts included.

While in NYC, they also met with potential hosts to teach them how they could make money off of their apartments.

The business was growing and the two were taking in $1,000 in profits weekly.

Greg McAdoo, a member of an investment firm was interested in this start-up because of its unique idea and quick success. He decided to invest a whopping $585,000 in Airbnb, which grew to be worth 2.4 million shortly after.

Airbnb started out as a money-making idea for two broke designers, and it quickly turned into an affordable and eclectic way to experience new cities.

Their mission was to create a unique human exchange with every decision they made. One of the things they did to ensure was to require each host to have a welcome packet for their guests, which helped to add a personal touch. They believed human connection was the key to success.

The partners made sure to hire only people who believed in their mission. They believed this so deeply that it took over six months to hire their first employee as they wanted to make sure it was “right.”

The team also wanted their hosts to share the same values as them.

Another important part of their success was establishing trust between the hosts and travelers. That is why hosts were expected to create welcome packets, share their go-to city secrets, and be open to any and all questions and concerns.

The Booking and Payment Challenges

Airbnb has over 2,500 employees, mostly in San Francisco. But, their users are global.

Right now, there are 3 million Airbnb hosts in 191 different countries. Since the company started over 140 million people have checked into Airbnbs. The company has been blessed with 8 years of steady growth with over a million users joining every week.

The partners decided that it was time to make everything even more convenient. They developed a “three-click rule” that ensured that guests could book everything in three clicks or less.

It sounds simple, but the concept actually had some problems at the beginning with payment options, customer reviews, etc.

Here is how they made it work…

A customer pays for the booking upfront. Airbnb charges a service fee to the customer of 6-12% depending on the price of the booking. Then another 3% is charged to the host on that same booking. The rest of the money is then put on hold until the customer is satisfied with their booking.

Nathan of operations had to develop a way for the money to be held for 24 hours before being transferred to the host. It was a tough job, but he figured it out in order to make all transactions seamless no matter what currency or timezone.

The Safety Issues of Airbnb

Most people in society have good intentions, but of course, accidents do happen and there are always some people who are not quite so good-natured.

For example, in June of 2011, an Airbnb host posted a blog about her place being trashed by renters.

After hearing the story of this host, the Airbnb team offered both emotional and financial support. The host was thrilled with how customer service handled the situation.

Because of the slow one-day response to this host’s problem, Airbnb decided to open a 24-hour hotline to hosts and guests.

A review system was also put into place so that it was easier to get rid of bad guests and hosts on the platform.

Airbnb also put background checks into effect. And, they have a safety team of 250 employees who work to identify risks to prevent accidents from happening.

Michael Luca, an assistant professor of business administration at the Harvard Business School started studying market platforms such as Airbnb, eBay, and Amazon in 2011.

All the sites mentioned used profile pictures to establish trust among users making transactions with one another. Luca found in his study that Airbnb was racially motivated.

Luca discovered in his extensive research that non-black hosts were able to charge up to 12% more than black hosts for the same places. Airbnb believed that this was based on just one city, so they did not pay much attention to these findings.

However, in 2016, Luca leaked another study that found that people were discriminatory on Airbnb simply because of users having traditionally common African-American names.

The study grabbed a lot of attention and NPR picked up a story of a woman who was rejected over and over again for having the name “Quirtina.” When she changed her name to “Tina” on the site and her profile picture to one of a landscape, she was easily accepted.

Airbnb decided it was time to take action and make all of its users feel as if they belonged to the community. The team made a public apology to the black community and began an Open Door Policy which allowed users to share their experiences and get assistance when faced with racism.

Airbnb is now working on a plan to help hosts recognize their biases and eliminate them.

In a great many places it’s actually illegal to rent out a place for only a short period of time. So, it’s no surprise that some of the Airbnb locations violated some local rental laws.

To remedy this, Airbnb signed agreements in order to still be able to work with their hosts. Most of these agreements gave the buildings and cities permission to tax the company.

“If you are successful, it will be the hardest thing you ever do.”- Leigh Gallagher

However, another issue quickly arose. Many cities such as San Francisco, New York, and Berlin did not want Airbnb present because of the disruptions they saw it causing to their businesses.

Local residents of these cities also voiced their disapproval for Airbnb saying that there was an uprise in drunk and disorderly weekenders.

New York was the toughest fight for the company.

In 2010, New York made it illegal to rent out a place for more than 30 days without the host being present.

In 2013, the Attorney General of New York, Eric Schneiderman, went after landlords who were using their buildings as hotels. Schneiderman asked for all records of Airbnb transactions. At first, Airbnb resisted in order to protect the privacy of its users. But in the end, it gave records of over 500,000 bookings. The records revealed that 94% of hosts had one or two listings while the remaining 6% were commercial.

Airbnb never supported big corporations. Their goal has always been to help people pay their mortgages, while also helping to add tourists to new areas, which in turn helps businesses.

In 2015, Airbnb started a Community Compact pledge. This helped to protect affordable housing in NYC. And, it also made it so hosts could only rent out one space in NYC, rather than making it a commercial business for themselves.

The Future of Airbnb

At first, people were a little suspicious of spending the night in someone else’s home. But, now it is the new face of the hospitality industry.

Surveys discovered that although there are millions of users already using Airbnb, there are still many who have not tried it yet but are excited to try it within the next year.

The foreign market is also growing rapidly. For example, in 2015 Chinese users grew by a tremendous 500%.

Airbnb’s success is also due to its adaptative attitude. The company believes in always being relevant. After studying other successes such as Google and Amazon, Airbnb decided they must keep offering new products and services and the CEO must be present in operations.

In 2016, Airbnb introduced Experiences which is a service offered on the app where users can connect with local experts to gain experiences on their trips.

Airbnb started out as a creative way for two poor designers to keep their expensive apartment, but it turned into a successful business adventure that has changed the hospitality industry forever.

Leigh Gallagher is a well-known speaker and business news commenter and the senior editor-at-large at Fortune. She serves as the host of Fortune Live. She is the co-chair of the Fortune Most Powerful Women Summit and Most Powerful Women Next Gen Summit. She manages Fortune’s 40 Under 40 multi-platform editorial franchises. She appears as a guest on several known shows such as MSNBC’s Morning Joe.

She is a member of the Council on Foreign Relationships. From 2012-2014, she was a visiting scholar at the Business and Economic Reporting Program at the Arthur L Carter Journalism Institute at New York University. 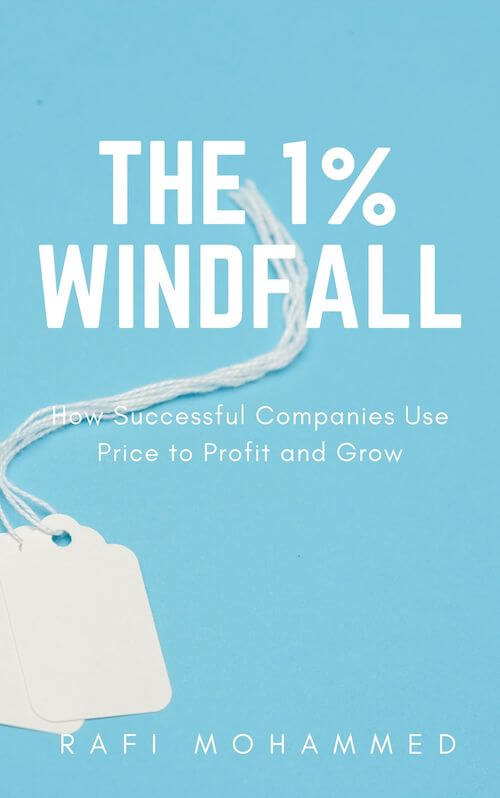 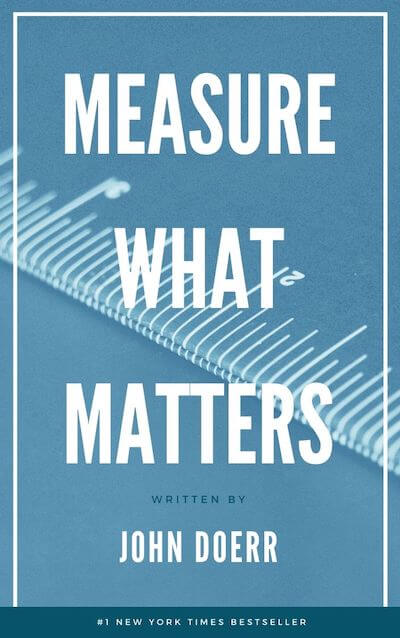 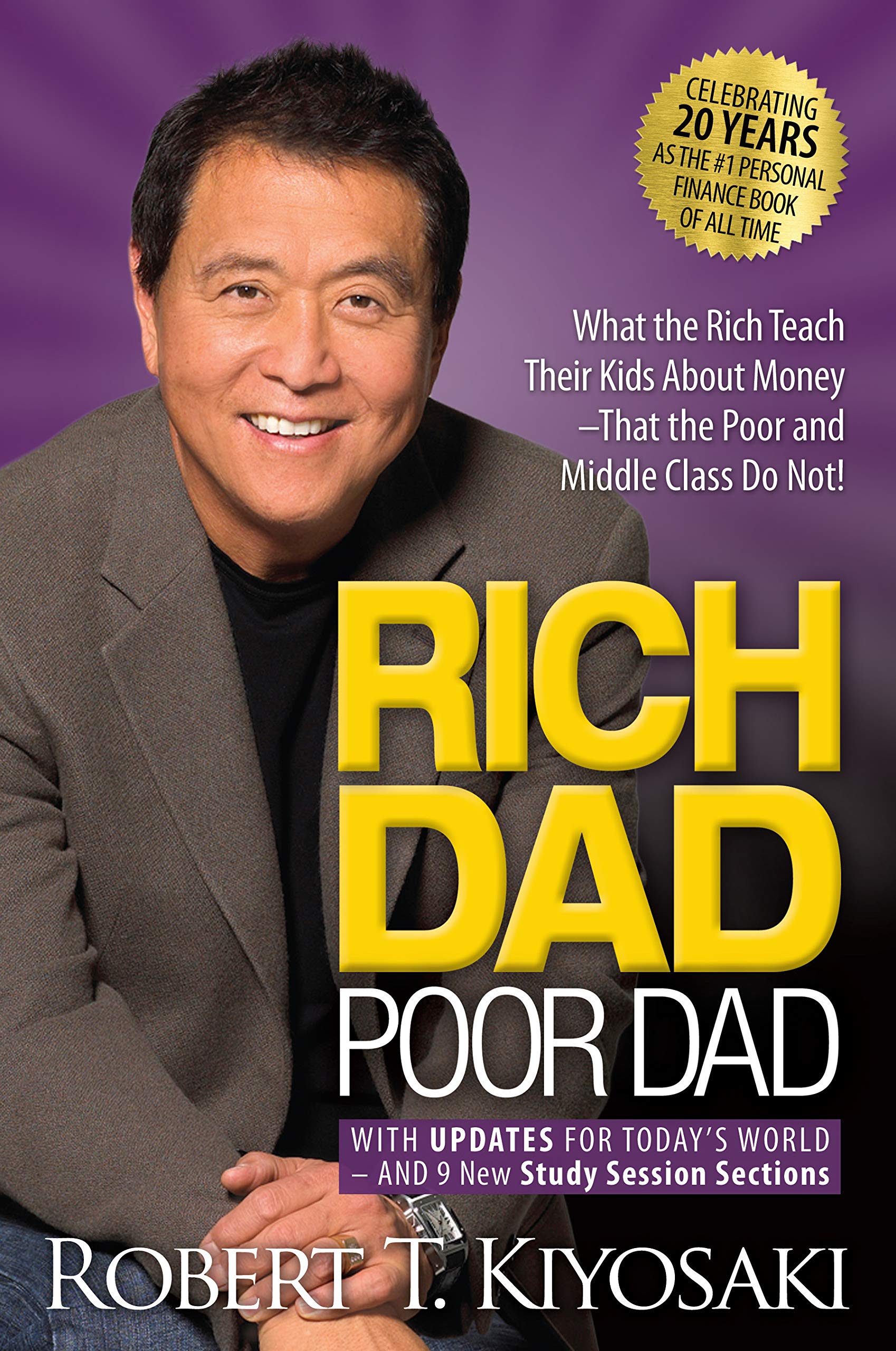 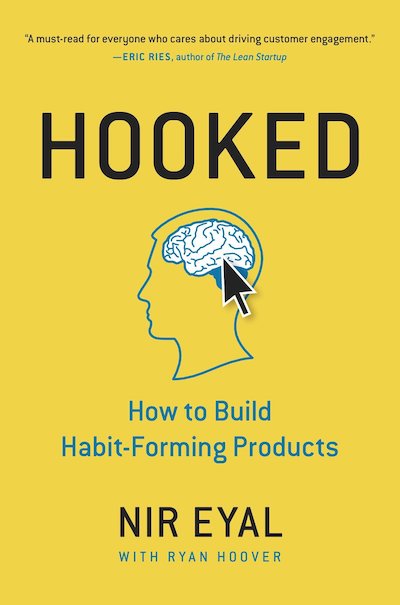 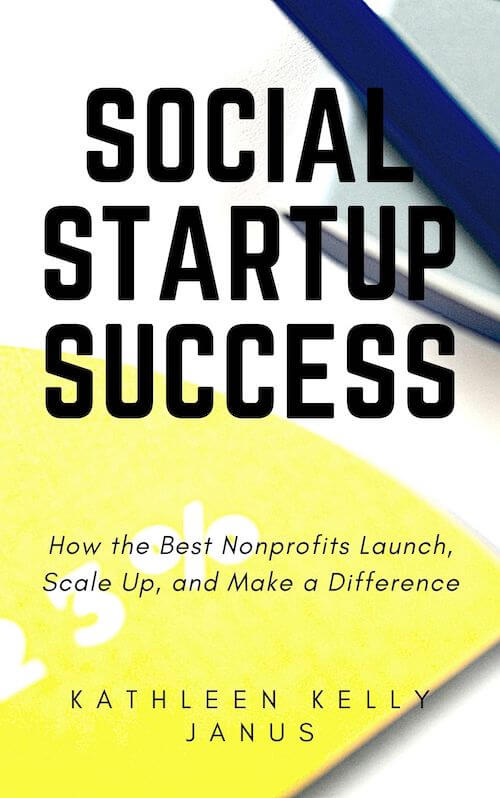 Check out The Airbnb Story book summary on mobile