President Obama grew up in Hawaii and didn’t begin to express real interest in politics until college. He worked as a community organizer before attending Harvard Law School. After graduation, he was elected to the Illinois State Senate twice. He was selected to give the keynote address at the 2004 Democratic National Convention, which garnered him national attention and led many people to urge him to run for president. Obama entered the 2008 presidential election against Republican nominee John McCain and his running mate, Sarah Palin. He won the election but faced extremely partisan Republicans in Congress who tried to block his bills. Regardless, Obama worked to pass the Recovery Act, to help solve the 2008 financial crisis and the Affordable Care Act. When it came to foreign policy, Obama maintained a steady American presence in the Middle East and tried to balance the need for stability with democratic ideals.

Barack Obama served as the 44th president of the United States. He is a politician, attorney, and former Illinois U.S. senator. Obama was the first African-American president of the United States. Previously, he worked as a civil rights attorney, taught constitutional law at the University of Chicago Law School, and worked as a community organizer in Chicago. Obama received his B.A. from Columbia University and earned his J.D. from Harvard Law School. 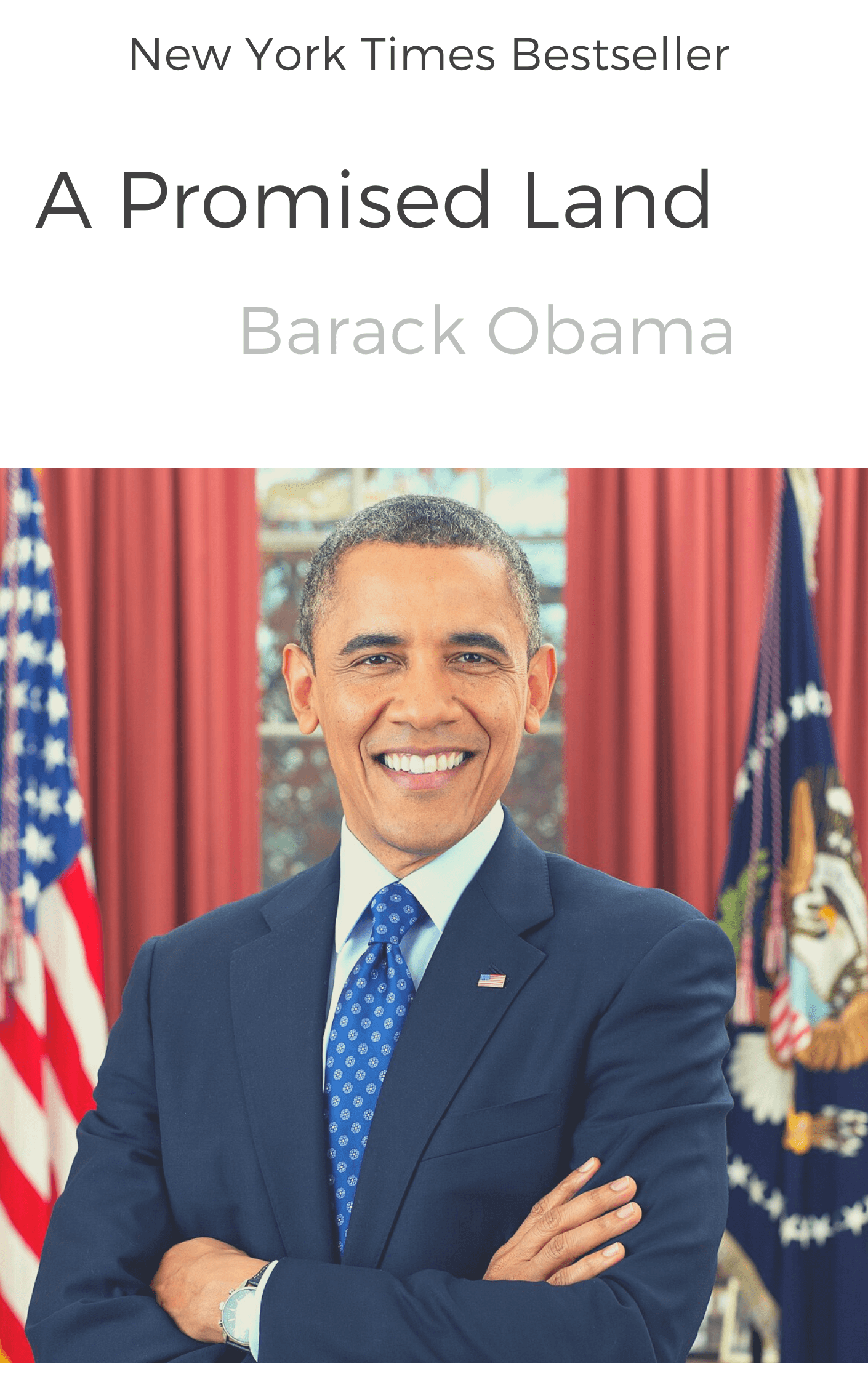