The Higher Loyalty of the FBI ought to be to the truth, despite bullies who try to control them. The truth matters, regardless of its consequences. According to Comey, good leaders understand and appreciate this point, and they demonstrate humility as leaders compared to those who do not.

James Comey is an American lawyer and 7th Direction of the FBI from 2013 to 2017. He has been a Republican for most of his life. In 2016, he described himself as unaffiliated.

He worked as the US Attorney for the Southern District of New York from 2002 to 2003 and the United States Deputy Attorney General from 2003 to 2005 under President George Bush. In 2005, he left the United States Department of Justice and became Senior Vice President of Lockheed Martin as general counsel while based in Bethesda, Maryland.

In 2010, he started work as general counsel at Bridgewater Associates in Connecticut. In 2013, he left to become a Senior Research Scholar and Hertog Fellow on National Security Law at Columbia Law School. He served on the board of directors of HSBC Holdings until July 2013. In September 2013, President Obama appointed him as Director of the FBI. According to experts, his decision to reopen the investigation into Clinton’s emails less than two weeks before the election might have cost Clinton the election, In 2018, the DOJ Inspector General Michael E Horowitz criticized Comey’s handling of the 2016 election in a report.

He was fired by Donald Trump in 2017 to ease the pressure Trump was under due to the Russian investigation. Comey leaked a memo written in 2017 during a private meeting with Trump, where Trump encouraged him to end the FBI investigation into Michael Flynn, a former National Security Advisor. Comey’s memos that describe many meetings with Trump and his testimony before Congress was used in the Mueller report as evidence of obstruction of justice on the part of the president. 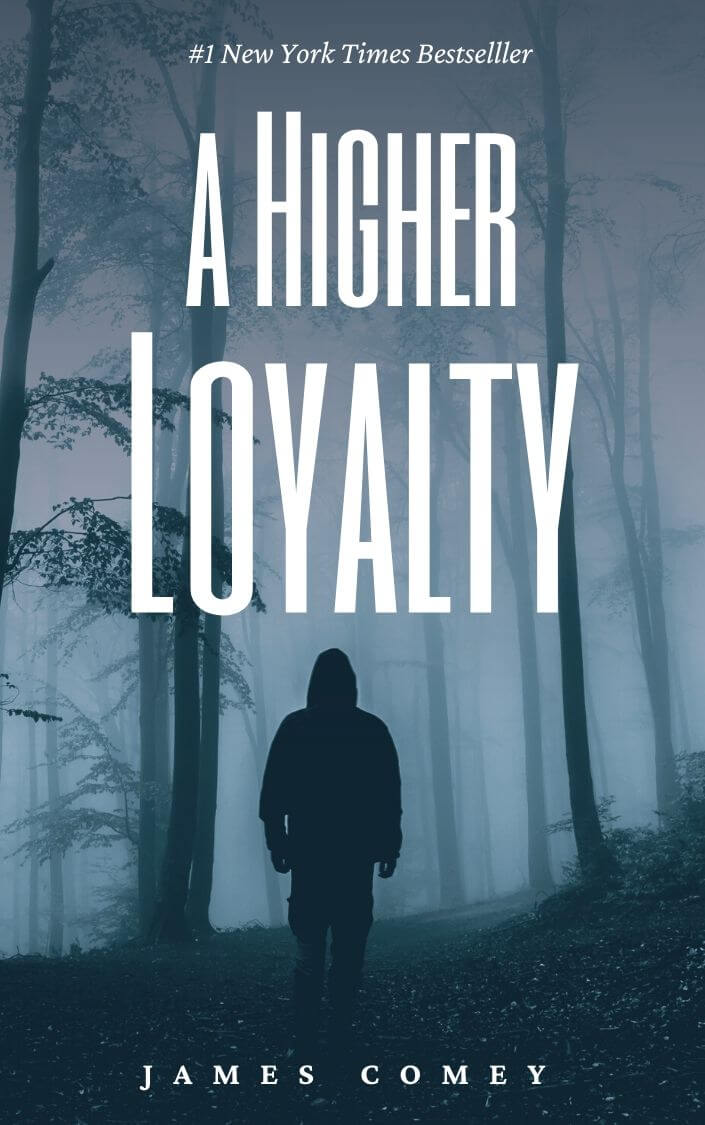