After spending a decade as a foreign correspondent, Sheera Frankel turned her attention from the Middle East to cybersecurity. Covering the topic for the New York Times, Frankel has earned national acclaim.

Co-author Cecilia Kang has spent over a decade writing for both The Washington Post and The New York Times before collaborating with Frankel on this investigative piece.

Together, the two authors have won multiple awards including the George Polk Award and the Gerald Loeb Award. Additionally, the two were members of the team of investigative reporters who were 2019 Finalists for the Pulitzer Prize. 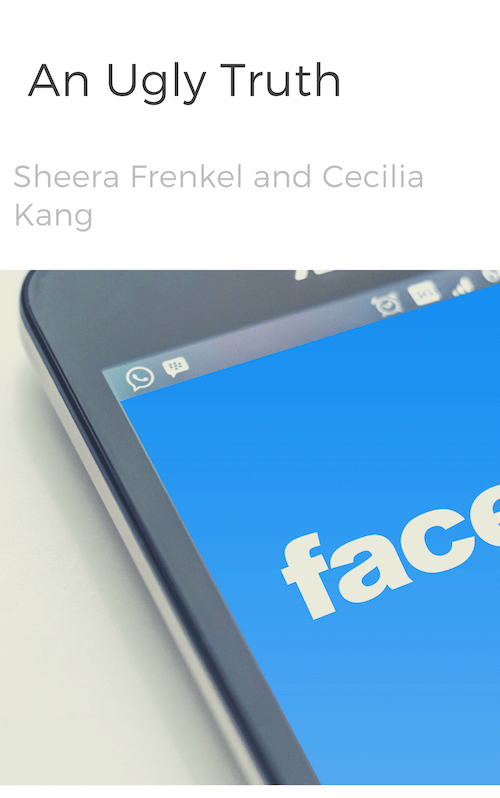