Sir Richard Charles Nicholas Branson is a British business magnate, investor, and philanthropist. He founded Virgin Group in the 1970s, which controls 400 companies in various fields. He started his first business - a magazine called Student - when he was 16. He went on to create multiple companies including Virgin Records, a chain of record stores in 1972. In the 1980s, he started Virgin Atlantic airline and Virgin Records music label. He was knighted at Buckingham Palace for “services to entrepreneurship.” In 2007, he was named one of Time 100 Most Influential People in the World. Forbes estimates that his net worth is at least 5 billion dollars. 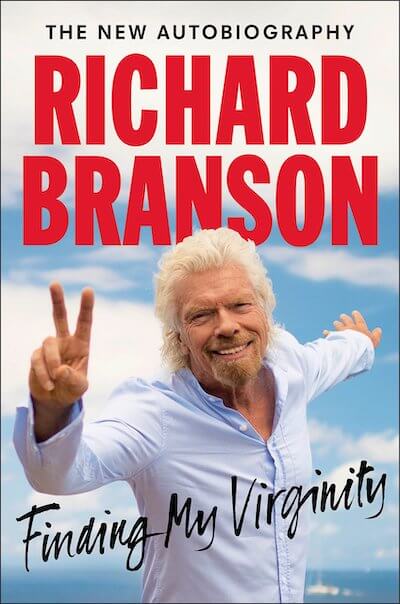 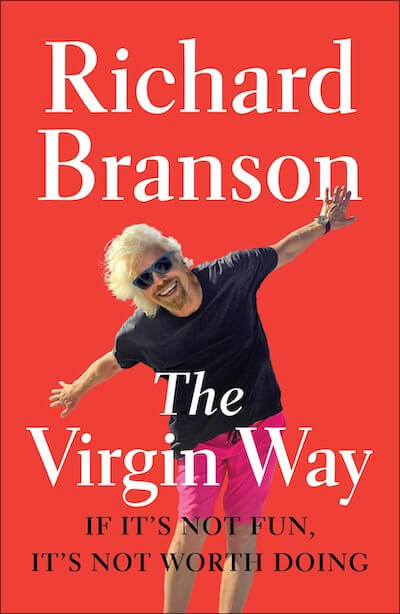