Reggie Fils-Aimé, known as the "The Regginator" in the gaming world, is a Haitian-American businessman. Born in the Bronx, Reggie worked his way up from the bottom. While on his grind, he worked for well-known companies like Proctor & Gamble, Pizza Hut, VH1, and MTV. He became the chief operating officer of Nintendo in 2004. In 2006, he became the third President of Nintendo America and retired in 2019. 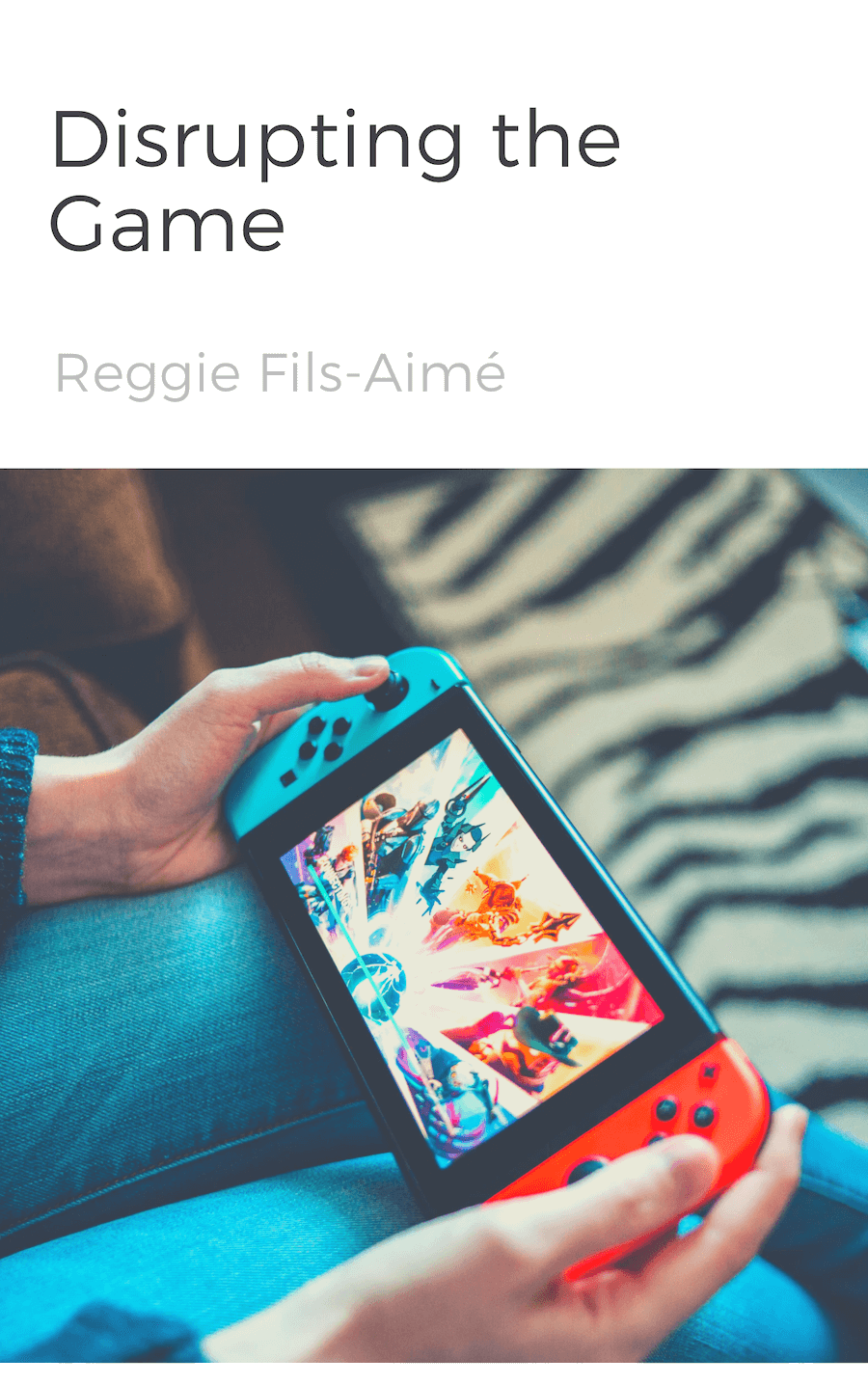