Rebecca Traister is a journalist and writer focused on women’s issues. Working for New York magazine and Elle magazine, Traister often comments on feminism. Her essays on the media industry that appeared in Salon and The New York Times won her a journalism award. All the Single Ladies is her second book. Her first book, which covered the impact of Hillary Clinton’s first presidential campaign, was named a Notable Book of 2010. 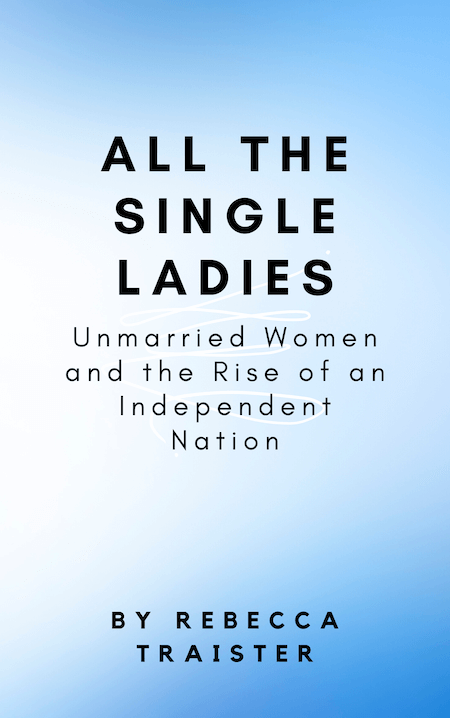 All the Single Ladies