Pema Chödrön is an American Tibetan Buddhist, ordained nun, the former acharya of Shambhala Buddhism and disciple of Chögyam Trungpa Rinpoche. She’s the author of several dozen books and audiobooks and a principal teacher at Gampo Abbey in Nova Scotia, Canada.

She was born in 1936 in New York City. She grew up on a New Jersey farm with her sister and brother. She graduated from Sarah Lawrence College with a degree in English literature. She also obtained a master’s in elementary education from the University of California, Berkeley. 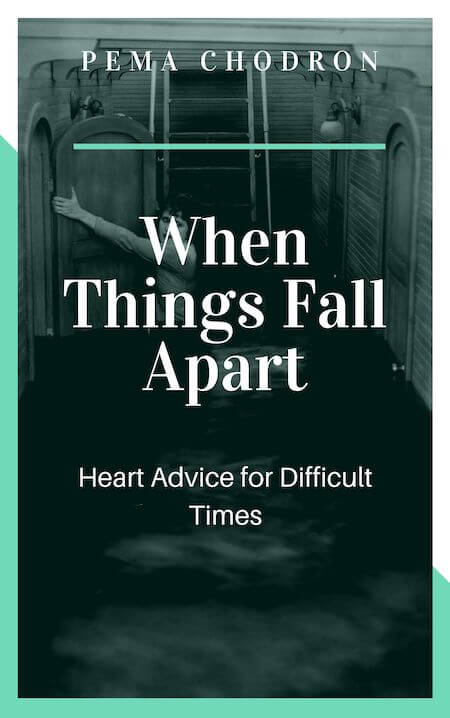