Paulo Coelho is a Brazilian novelist who got into writing later in his life. He published his first book Hell Archives in 1982 and then the Practical Manual of Vampirism in 1986. He considered both of these works of bad quality and tried to take them off the shelves.

The following year he wrote his most famous book The Alchemist and it took off years later, selling millions of copies around the world. Today, this book has spent over 300 weeks on the New York Times bestseller list and sold 65 million copies so far. The Alchemist also holds the title for the world’s most translated book by any author. 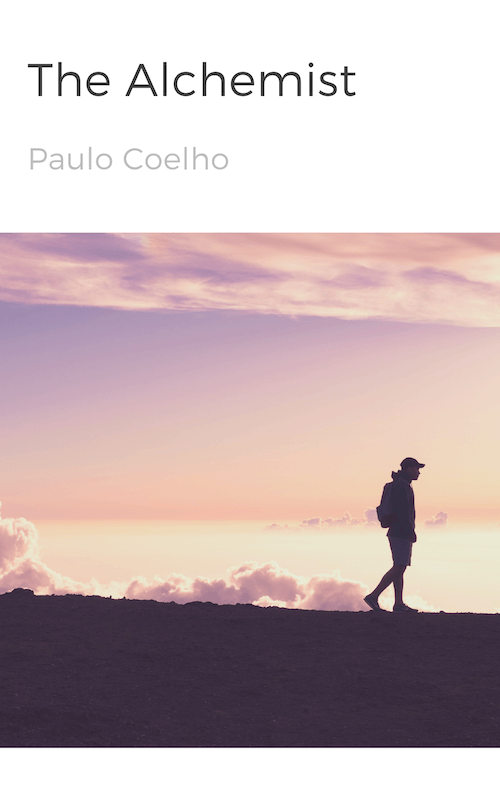