More from the author

Mike Michalowicz is an American author, entrepreneur, and lecturer. He hosted the reality television program called Bailout!. He is the “Business Rescue” segment host for MSNBC Your Business. He previously worked for Wall Street Journal’s small business section, where he wrote the Small Business Shortcuts series. He is a contributor to Entrepreneur Magazine and is a columnist for American Express’ Open Forum series. He has appeared on television shows such as CNBC’s The Big Idea with Donny Deutsch. He has spoken about entrepreneurship, sales, and behavioral marketing techniques at universities, corporations, and organizations. 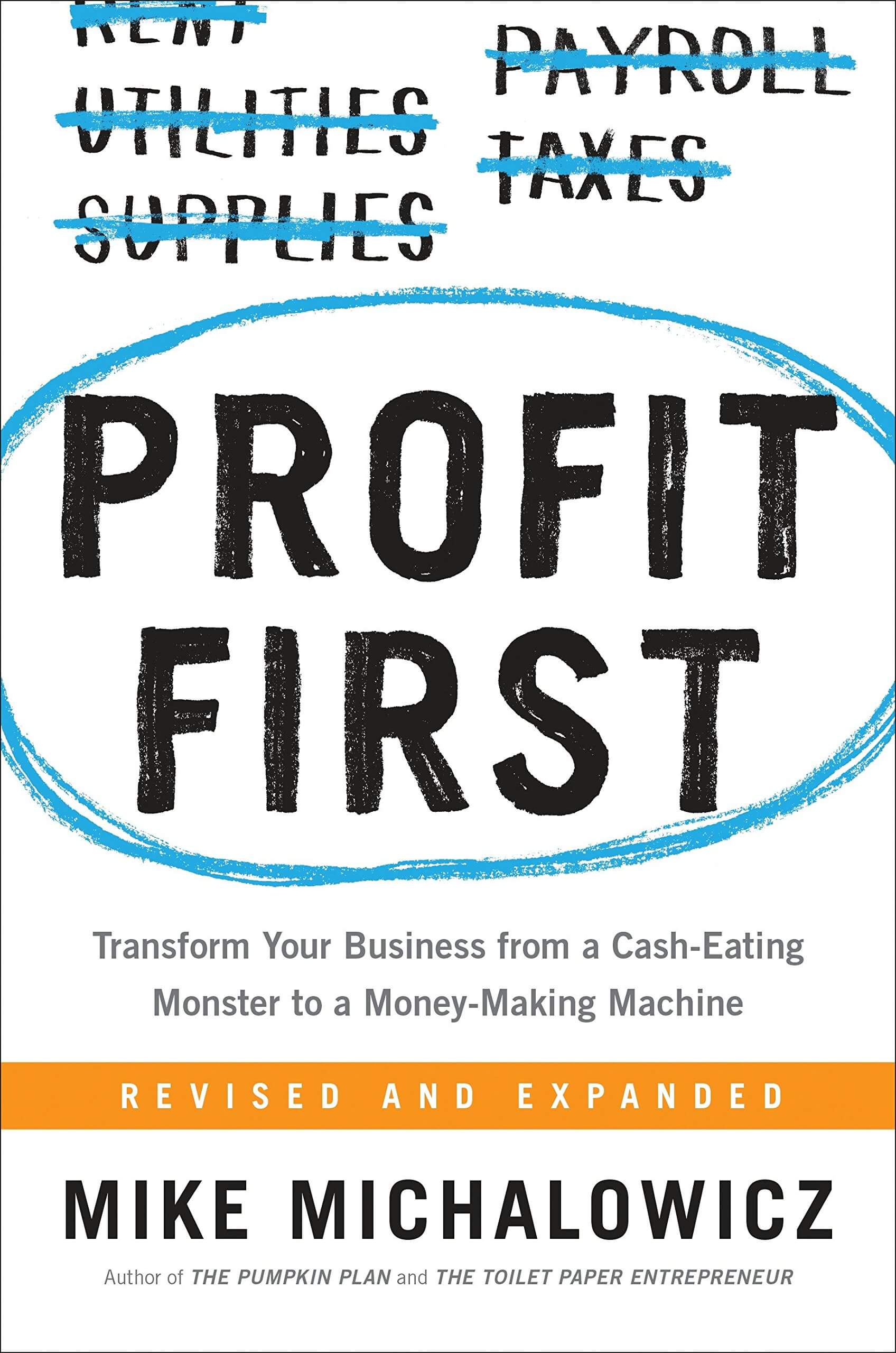