Jonah Berger is a professor of one of the highest-rated courses at the Wharton School of the University of Pennsylvania. He has published several articles in academic journals. He has written for The New York Times, The Wall Street Journal, and Harvard Business Review. He has acted as consultation for companies like Apple, advised at numerous early-stage startups, and spoke at several major conferences. He has spent over 15 years studying how social influence works and how it drives products and ideas to catch on. He graduated from Stanford University with a Bachelor’s in Human Judgement and Decision Making in 2002 and a Ph.D. in marketing from the Stanford Graduate School of Business in 2007. 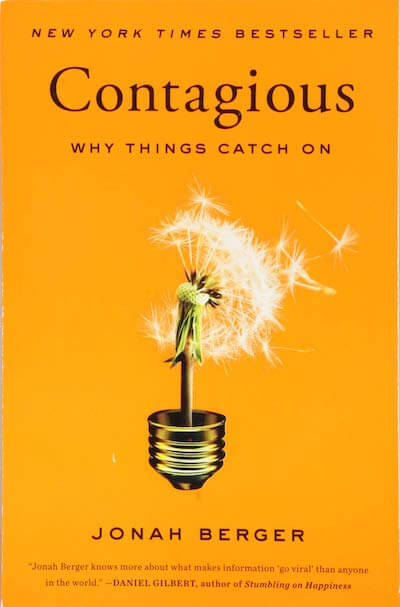