John C. Maxwell is an American author, speaker, and pastor. He was born in Garden City, Michigan in 1947. He is an evangelical Christian who followed his father into the ministry. He graduated from Circleville Bible College in 1969 and from Azusa Pacific University with a Masters in Divinity. He obtained a Doctor of Ministry degree at Fuller Theological Seminary. He lives in South Florida with his wife. He works as an ordained minister in the Wesleyan Church.

He speaks annually to Fortune 500 companies, international government leaders, and organizations such as the United States Military Academy at West Point. He is a New York Times, Wall Street Journal, and Business Week best selling author and has sold over a million copies of his books.

He was named the No 1 leadership and management expert in the world by Inc Magazine in 2014. 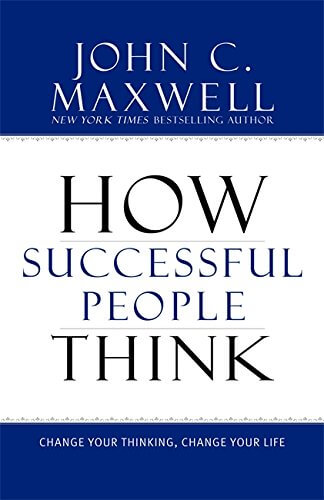 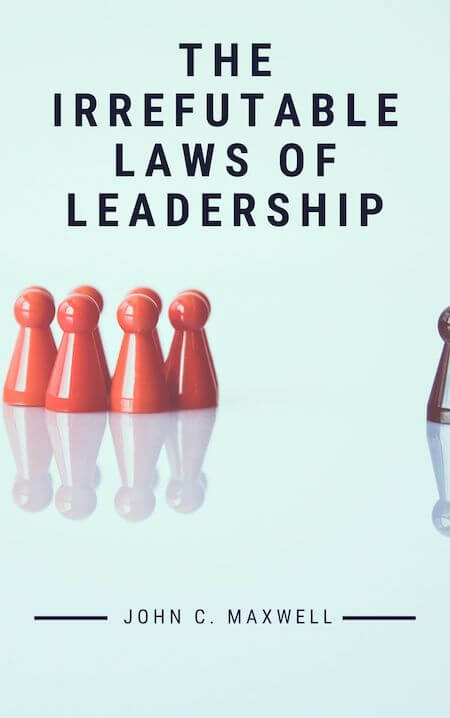 The 21 Irrefutable Laws of Leadership