Gary Vaynerchuk is a Belarusian American entrepreneur, New York Times best selling author, speaker, and Internet personality. He is the chairman of New York based communications company, VaynerX, focused on digital marketing and social media. He is the CEO of VaynerX subsidiary, VaynerMedia, which works with Fortune 100 companies.

Gary is a board/advisory member of Ad Council and Pencils of Promise, and is a longtime Well Member of Charity:Water.

He was born in Babryusk in the Soviet Union and immigrated to the United States in 1978 when he was three years old. He is of Jewish descent. At age 14, he started working at his family’s retain-wine business. He later graduated with a bachelor’s degree from Mount Ida College in Newton, Massachusetts in 1998.
He is a five times New York Times best selling author and a prolific angel investor with early investment in companies such as Facebook, Twitter, Tumblr, Venmo, and Uber.

The online documentary, DailyVee, focuses on his life as a CEO and public figure. He is the host of GaryVee Audio Experience, a well-known podcast and the host of AskGaryVee, a business and advice Q&A show. 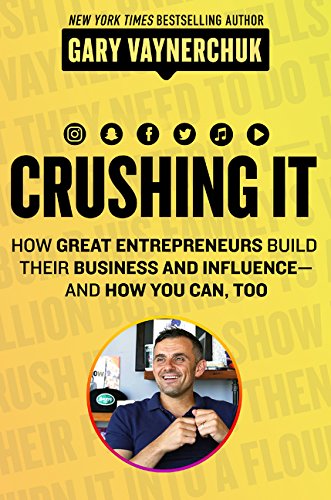 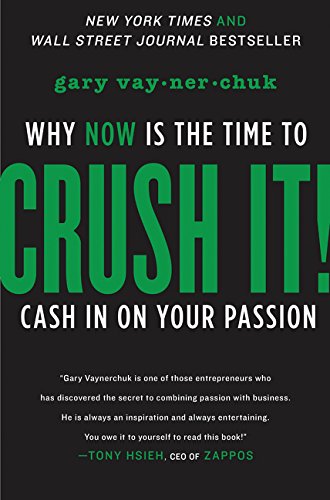