Edward Snowden is an American whistleblower. As a CIA employee and subcontractor, he leaked classified information about the NSA. He exposed several global surveillance programs run by the NSA and the Five Eyes Intelligence Alliance, who worked with telecommunication companies and European governments to infringe on the privacy of Americans. His actions prompted an international discussion about privacy and national security.

Snowden was hired by the NSA after working for Dell and the CIA. He raised his concerns internally but was ignored. He leaked classified documents to journalists Gless Greenwwalk, Lura Poitras, and Ewen Masskill. His story appeared on The Guardian, The Washington Post and the New York Times. On June 21, 2013, after Snowden flew to Hong Kong, the United States Department of Justice charged Snowden with two counts of violating the Espionage Act of 1917 and theft of government property. He then arrived in Moscow two days later. Russia provided Snowden with the right of asylum with an initial visa for residence for one year. He has been able to stay in Russia for at least until 2020. In 2017, he married his girlfriend, Lindsay, and lives in Moscow. His memoir Permanent Record was published in September of 2019. The US Department of Justice sued him over the publication of his memoir, alleging breach of nondisclosure agreements. 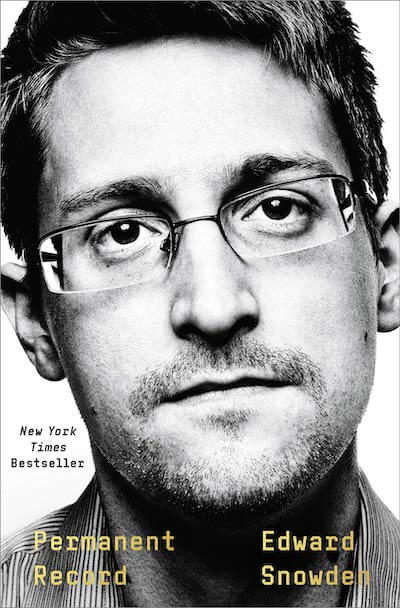