David Allen is a productivity consultant and creator of time management method known as “Getting Things Done.”

He grew up in Shreveport, Louisiana, where the won the state championship in debate. He went to college in New College of Florida. He then went on to graduate from the University of California, Berkeley. He started using heroin and was briefly put into a hospital. He worked many trades, including as magician. He is also an ordained minister with the Movement of Spiritual Inner Awareness.

He is the founder of David Allen Company, an executive coaching firm using his “Getting Things Done” system. His subordinates provide one day public seminars on the methodology. Allen is also a speaker and gives lectures about his methodology. He is one of the founders of Actioneer, a company that makes productivity tools for the Palm Pilot.

He lives in Amsterdam with his fourth wife, Kathryn. 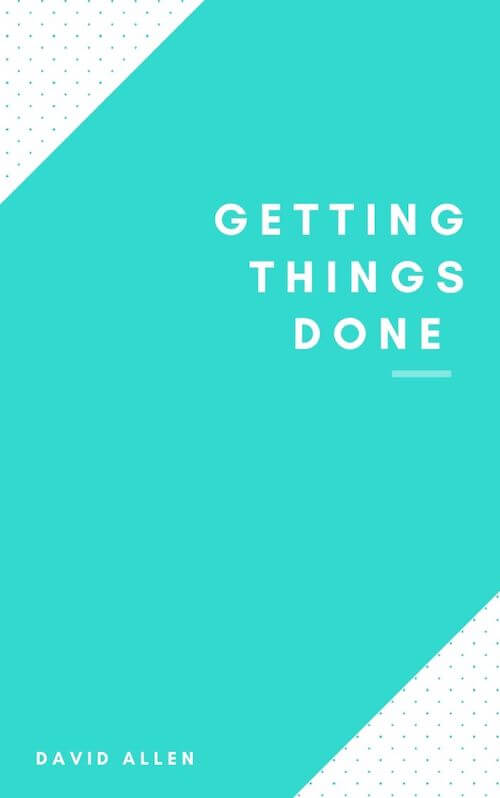