Daniel H. Pink is the author of #1 New York Times bestsellers Drive and To Sell is Human. He has also authored six books about human behavior and business. Dan worked for Vice President Al Gore from 1995 to 1997 as chief speechwriter. He served as host and co-executive producer of “Crowd Control,” a television series about human behavior on the National Geographic Channel. Daniel was named the 6th most influential management thinker in the world in 2019 by London-based Thinkers 50. He graduated with a BA from Northwestern University and a JD from Yale Law School. He has also received honorary doctorates from several universities such as Georgetown University and Westfield State University. Pink lives with his family in Washington, DC. 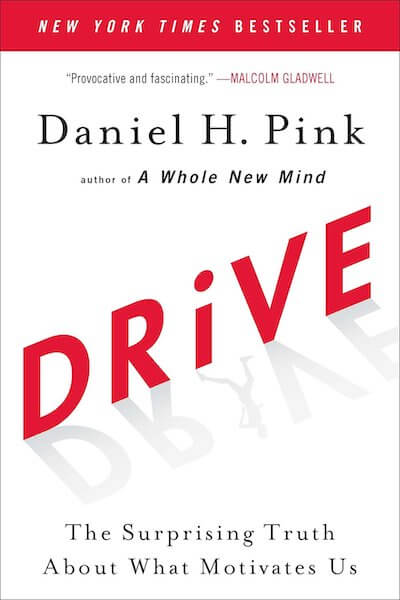 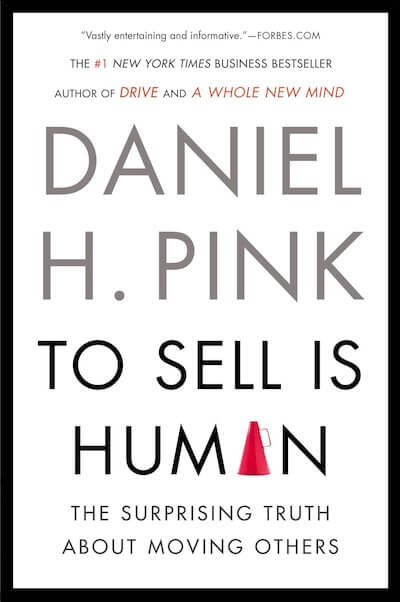 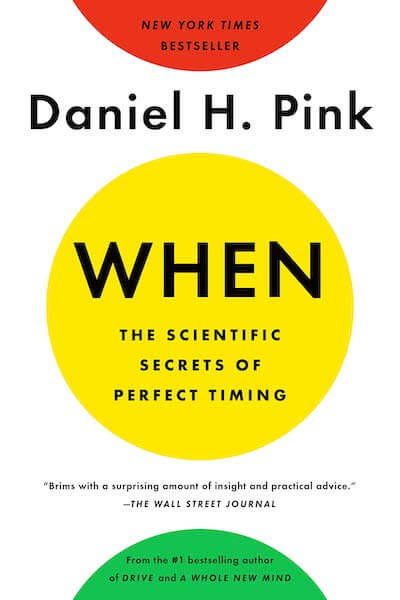