Cal Newport, Ph.D., is a professor of computer science at Georgetown University in Washington, D.C., and the author of six self-improvement books including Deep Work (2016). He was born on June 23, 1982. After graduating from Dartmouth College in 2004 and Massachusetts Institute of Technology (MIT) in 2009, Newport completed a postdoctoral role in the MIT computer science department where his work focused on distributed algorithms and communication systems in nature. Other titles by Newport include How to Win at College (2005), How to Be a High-School Superstar (2010), and How to Become a Straight-A Student (2006). He also has a blog, Study Hacks, which he started in 2007. Currently, Newport resides in Tahoma Park, Maryland with his three sons. He has NEVER had a social media account. 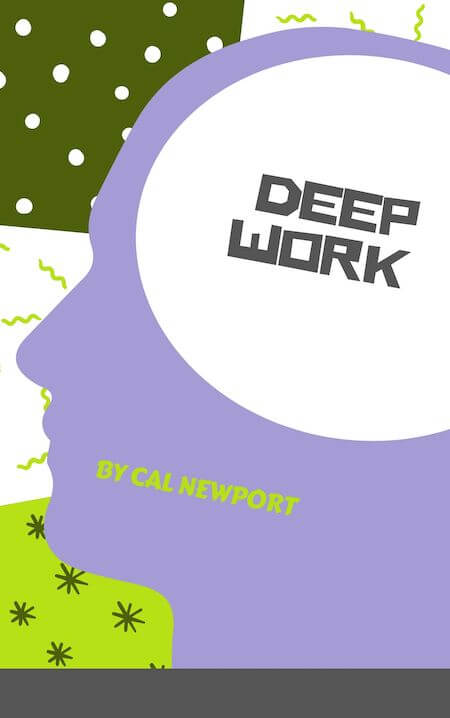 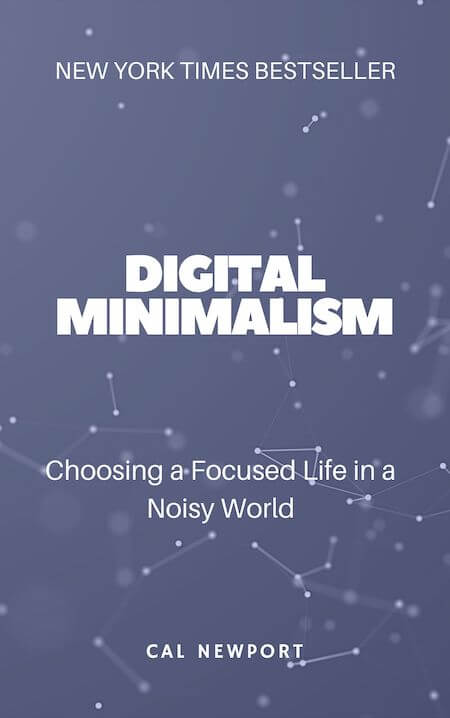 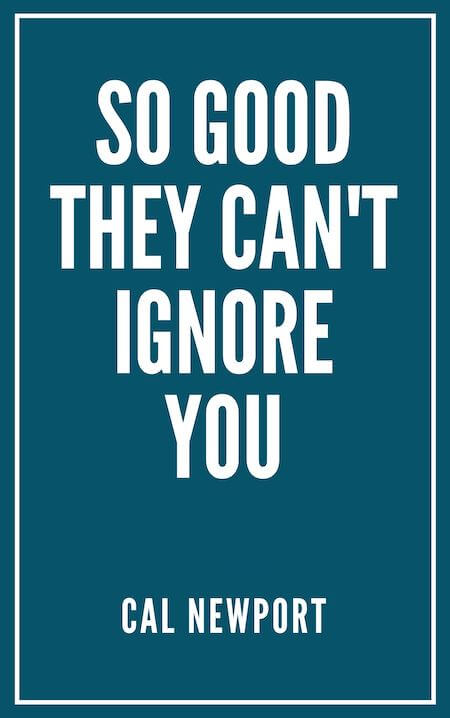 So Good They Can't Ignore You